A Mesa school bus driver is on leave and recommended for termination following an incident that resulted in an 11-year-old getting hurt. FOX 10's Justin Lum reports.

MESA, Ariz. - Officials with the Mesa Police Department are accusing a Mesa person of child abuse and other offenses, after an incident on a school bus resulted in a child suffering injuries to his head and hip. 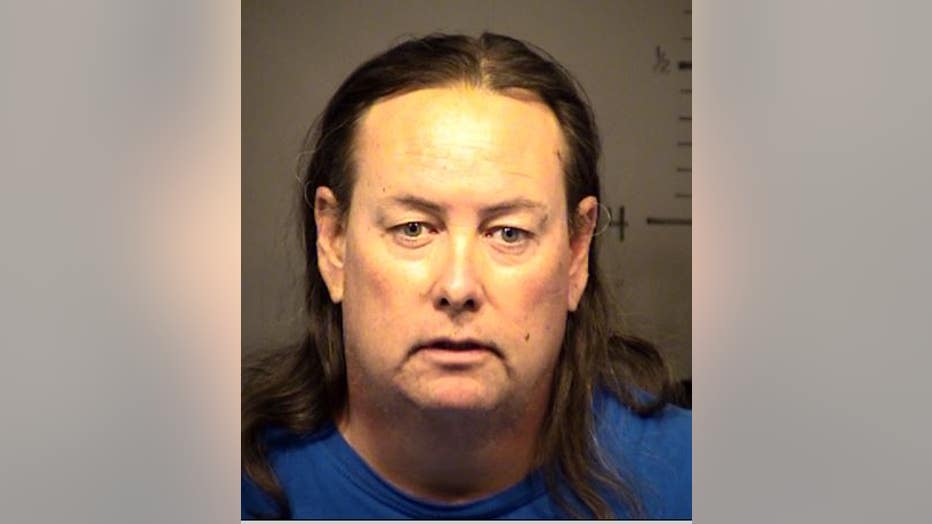 According to a statement, Jamie Tellez, 50, is accused of child abuse, threatening, endangerment, and reckless driving. The incident happened on October 4, in a neighborhood near the intersection of Power Road and Loop 202 South Mountain Freeway.

Tellez was driving students home in the last bus ride before students go on vacation, and became upset when a boy threw a piece of paper and missed the garbage can. In surveillance video taken from an onboard camera, Tellez was heard yelling obscenities at students before slamming on the brakes.

In court documents, Tellez was accused of threatening to assault the student who allegedly threw the piece of paper. That student was identified as being approximately 10 years old.

After Tellez slammed on the brakes, police officials said another student, described as being 11 years of age, was sent flying forward and struck his head into the bus' windshield, cracking it. Court documents alleged that Tellez blamed the 10-year-old for what happened. Tellez allegedly did not check on the 11-year-old's welfare, and dropped him off at his designated drop off point.

The 11-year-old, described in court documents as having a prior medical condition, was taken by his parents to the hospital.

During a police interview, police said Tellez admitted to stopping the bus abruptly in the middle of the street because he was upset about trash that was being thrown. He also admitted to knowing about the 11-year-old striking his head against the window and not offering medical attention or notify anyone. Tellez also admitted that he should not have reacted the way he did.