MESA, Ariz. - The Mesa Police Department says it's investigating a fight between several people at a Circle K on the afternoon of Sunday, Oct. 2 near Broadway and Dobson roads.

Police say a crowbar was possibly involved in the fight, as well as a person possibly being stabbed. The suspects, victims or cars cannot be found.

"Officers are investigating at the scene trying to develop any leads and find any possible victims," police say. 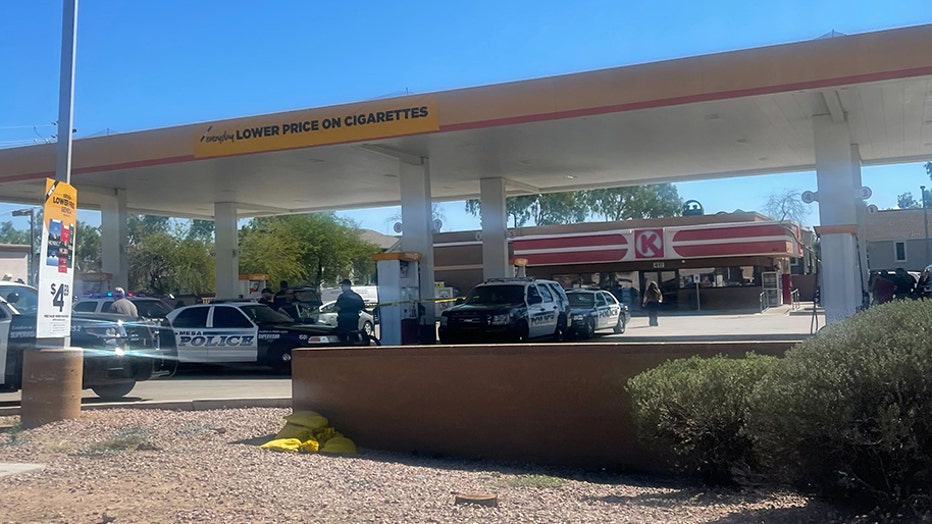