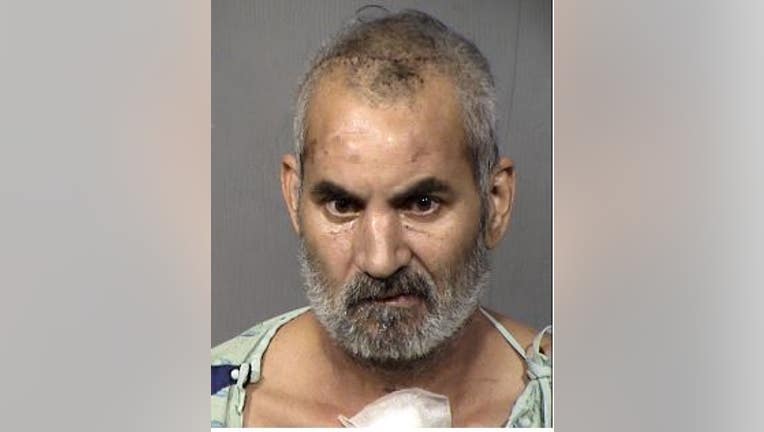 MESA, Ariz. - Mesa Police officials say a man accused of murdering his wife in September has been released from the hospital.

According to a statement released on Oct. 21, Stephen Joseph Mora was booked into jail after recovering from a self-inflicted gunshot injury.

"Immediately after the shooting, Stephen fled the scene in his silver Mercedes. He later called PD to advise the 911 operator that he shot his wife and planned to kill himself," read a portion of the statement.

According to court documents provided by Mesa Police officials, the incident happened in an area near McDowell and Power Roads. By the time of the deadly shooting, court documents state Janell was separated from Mora due to suspicions of drug use and hiring of escorts, and had moved in with a friend who lives in East Mesa.

Investigators claim Mora confronted Janell while she was out for a jog. A witness then saw a man shooting the victim, and then get into a car. Another witness reportedly also saw the car striking the victim while she was lying in the roadway. Janell was pronounced dead at the scene.

Mora, according to Mesa Police officials, shot himself in the face after driving himself to the Mesa Police Department headquarters.

Mesa Police officials say Mora is accused of second-degree domestic violence murder, which is a class 1 felony. A $1 million bond has been set for Mora.