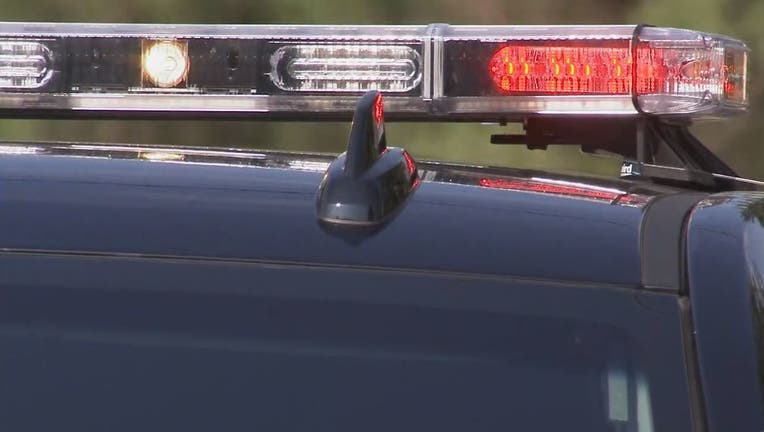 SHERIDAN, Mich. (AP) - Police say a 10-year-old child has died after falling from a trailer that was taking children around a central Michigan community during Halloween trick-or-treating.

Michigan State Police say the child was with a group of children riding in Sheridan on Wednesday night in the trailer, which had seats and was being hauled by a tractor. Witnesses told police the trailer was being pulled slowly when the child fell from it and was run over. The child was pronounced dead at a hospital.

The identity of the child wasn't immediately released.

The accident in Montcalm County, about 115 miles northwest of Detroit, is under investigation by state police.