Three Milwaukee men are charged in connection with a fatal shooting that happened at a gas station near 7th and Keefe Nov. 1. A 17-year-old boy was killed. Police used surveillance to identify the men, and they were able to do it quickly because the video is high-quality.

MILWAUKEE - Three Milwaukee men are charged in connection with a fatal shooting that happened at a gas station near 7th and Keefe on Tuesday, Nov. 1. A 17-year-old boy was killed. Police used surveillance to identify the men, and they were able to do it quickly because the video is high-quality. They didn't post it publicly, asking for help. Instead, two parole agents and a police officer all verified the three men involved in the shooting shouldn't have had guns in the first place.

The accused are Makaelon Bennett, Bruce Davis and Dayquan Jenkins, and they face the following criminal counts: 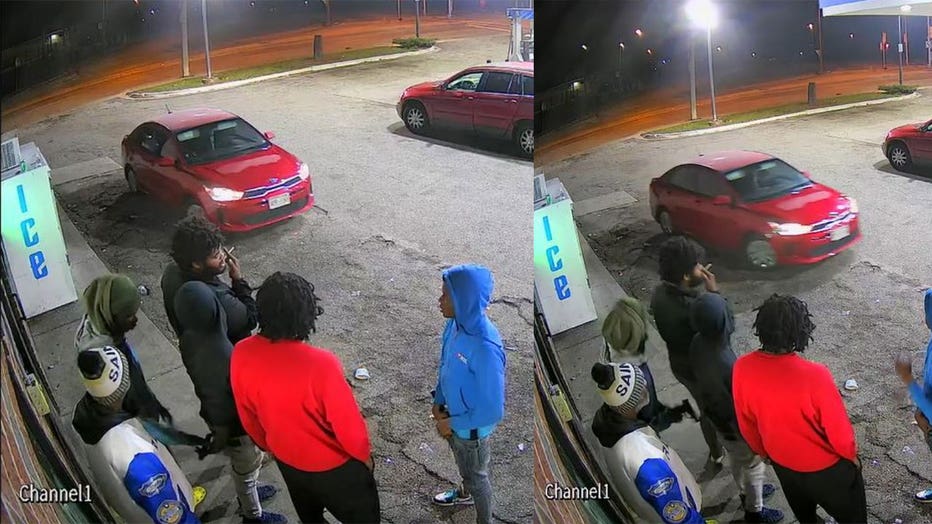 Surveillance showed a red Kia arrived at the gas station and the above-mentioned witness went inside and got into an argument with five men who were already inside. When all the men exited the gas station, the witness said he got into his Kia and began to drive away. At that time, the complaint says Jenkins handed a firearm to Bruce Davis, who started shooting as the Kia pulled away. 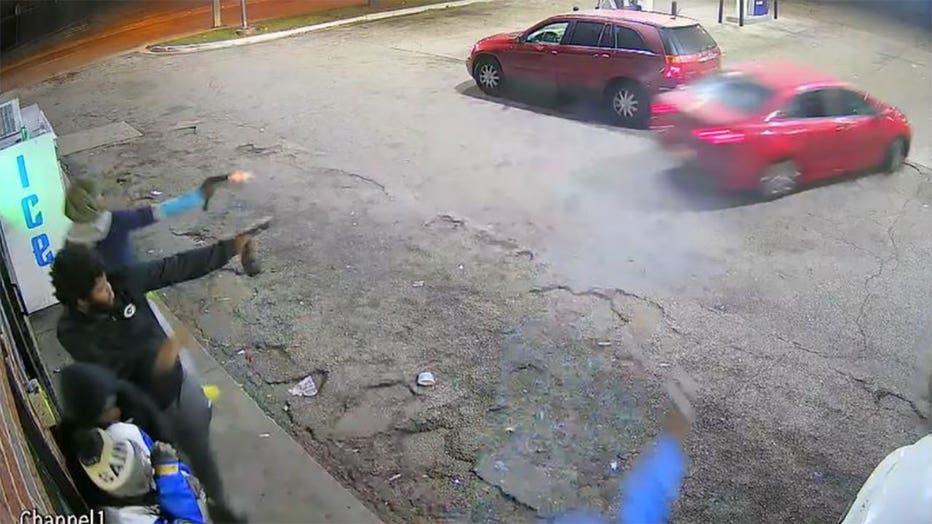 The victim died from three gunshot wounds. The death was ruled a homicide.

The three men charged in this case were all identified from the video and positively ID'd by either parole agents or police who had previous contact with all three. 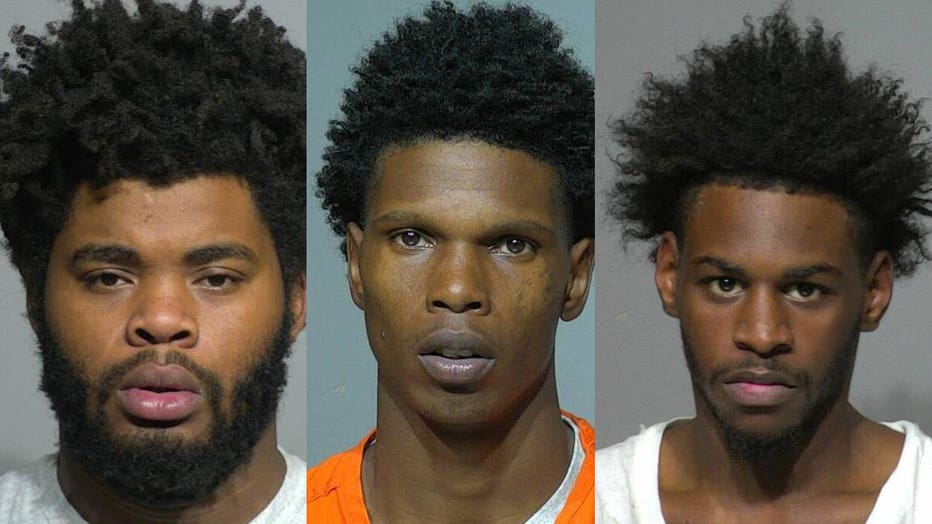 "You're a very young person. This is a violent crime. It's a Step 2 crime," said Grace Flynn, court commissioner.

Bennett's attorney tried advocating for a lower bail of $10,000 for first-degree reckless homicide.

"He's got his 21st birthday in jail. He lives with his mother. He works at his mother's day care center. He helps her on a very regular basis, and that is his employment," his attorney said.

Commissioner Flynn set bail at $300,000, just as she did for Davis and Jenkins, who were in court Sunday.

"Mr. Bennett, I find there to be an extreme, extreme bail risk," said Flynn.

Police are looking for a fourth person for aiding and abetting, according to the criminal complaint.