GRAND CANYON NATIONAL PARK - The National Park Service has found the body of a missing Kentucky man who was last seen at the South Rim of the Grand Canyon more than a week ago, officials say.

Officials say 40-year-old John Pennington was last seen at Yaki Point on Feb. 23. He had abandoned his vehicle in the area sometime last Tuesday and was reportedly traveling alone.

Park authorities said he was believed to be riding a yellow motorcyle. On March 3, officials found a body and motorcyle below the South Kaibab Trailhead during a multi-day search and rescue operation.

Rangers said the body was found 465 feet below the rim and was taken to the Coconino County Medical Examiner's office.

"Based on evidence found with the body, the individual is believed to be missing person John Pennington," officials said. 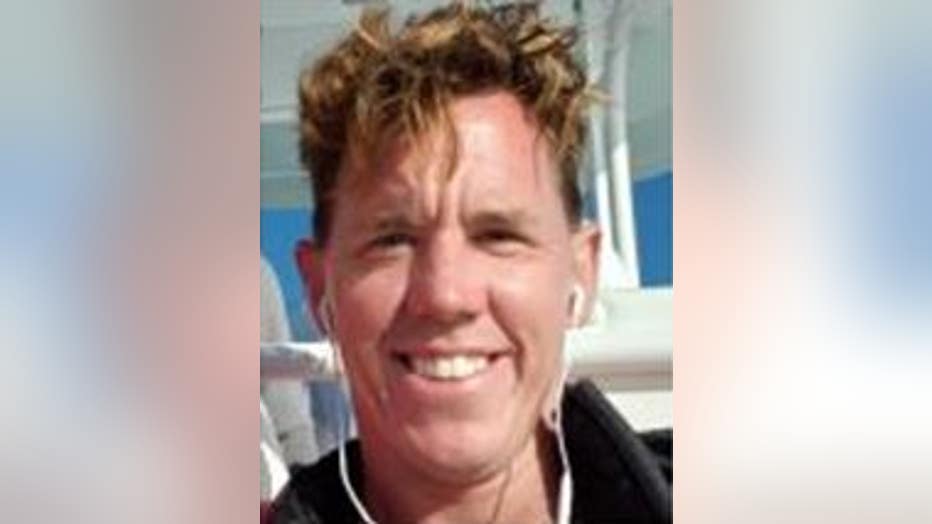