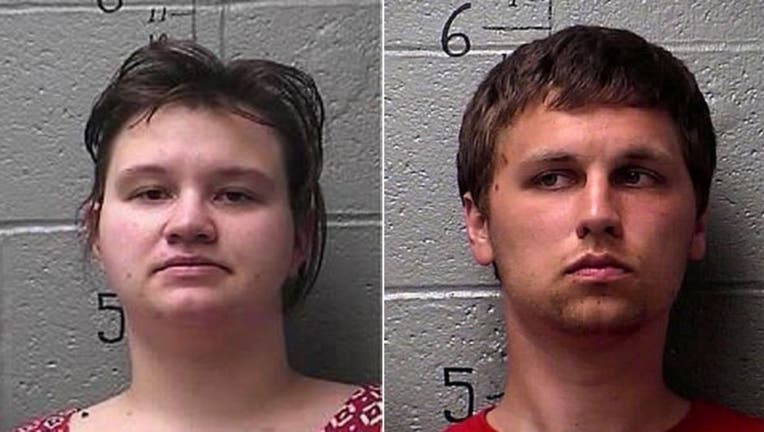 FARMINGTON, Mo. (AP) -- Parents of an eastern Missouri infant face child abuse charges for allegedly putting their son in a microwave, and other abuse.

Derick Boyce-Slezak and Mikala Boyce-Slezak of Park Hills were charged Tuesday and are jailed on $500,000 bond. They do not have attorneys.

The baby was taken to a St. Louis hospital in April when he was under 4 months old. Doctors found second-degree facial burns and head injuries.

A state social worker said at a hearing Monday that the mother blamed the head wounds on the father for dropping the baby while imitating a TV commercial.

The social worker said Mikala Boyce-Slezak believes the burn occurred when her husband put the baby in a microwave and briefly turned it on.