"If it wasn't for his dream, I don't think a lot of us would be here today," Eva Espinoza said.

"Just growth in the community, not only as just black people but just in general as human beings," Lynn Myers said. "There's so much going on in the world today that it's so good to be able to celebrate such positivity that Martin Luther King was able to bring to the community."

Greater change, equality and a peaceful nation for all of America's people.

"Represent the people who need to be treated equal," Anniyah Burciaga said.

His dream and legacy still spark the power of unity across the Valley to make a difference. 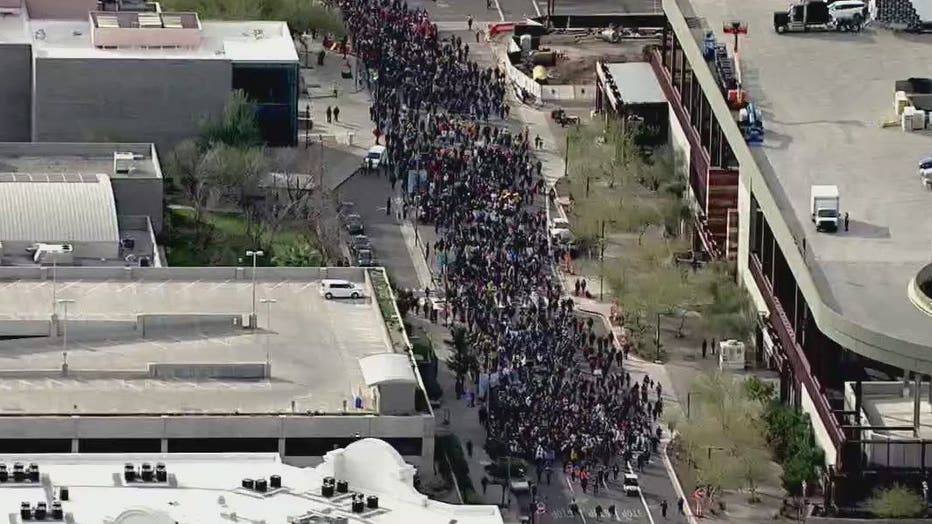