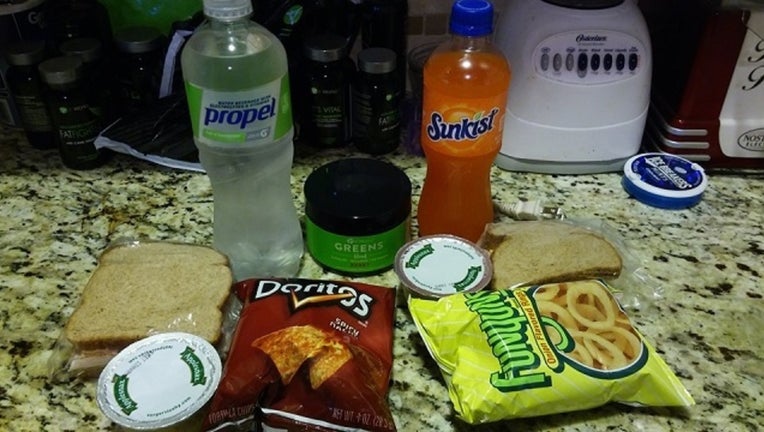 A mom from New Mexico has been making lunch for her son's classmate and is hoping that others will take a page from her book and be inspired.

38-year-old Josette Duran says that she has been sending two homemade lunches to school with her 14-year-old son Dylan.

One for Dylan and one for his classmate who could not afford his own.

Duran says that during the second week of school, she was making Dylan's lunch when he asked if she could make two.

She began to send snacks, sandwiches, and sticky notes filled with encouragement to Dylan's friend. The boy's mother thanked her in person at the school last week, Duran says.

"Thank you for feeding him. He's doing better in school," the mother reportedly said to Duran.

The mother even reportedly offered to pay Duran in return, but she wouldn't accept any money.

Duran had this to say in a recent Facebook live video: