A mother got a victory in court Monday in an effort to keep her nine-year-old daughter on life support, even though doctors say she is brain dead.

Payton Summons was in cardiac arrest and unconscious when she arrived at Cook Children's Medical Center last Tuesday. Doctors and nurses were unable to revive her, and the hospital says she is brain dead. But her mother wants to keep her on life support, believing that there's still a chance she could recover.

An attorney for the family got a temporary restraining order on Monday preventing the hospital from taking the child off life support for the next 14 days.

Cook Children's said doctors discovered a tumor near her heart.

"Our physicians and nurses were able to revive her heartbeat, but they were unsuccessful in resuscitating her breathing," the hospital said in a statement, adding, "she suffered a devastating injury to her brain due to being without oxygen for over an hour."

About 24 hours after the girl was admitted, the hospital said doctors did a test for brain activity.

Payton's mother wants time to try and move her daughter to another medical facility.

Cook Children's says it empathizes with the family and recognizes that there's nothing more heartbreaking for a family to face than the possibility of losing a child.

"You have folks saying their child is dead -- they think she's alive. The conflict in emotions, conflicting understanding of where they're at, when I gave them the news today, mom jumped for joy," Moore said.

Cook Children's says it tried to help the family find other medical facilities, but the two it reached out didn't work out. The family said it's been in conversations with a hospital in West Texas and may look out of state.

There is another hearing in five days to determine if the restraining order against Cook Children's should continue. 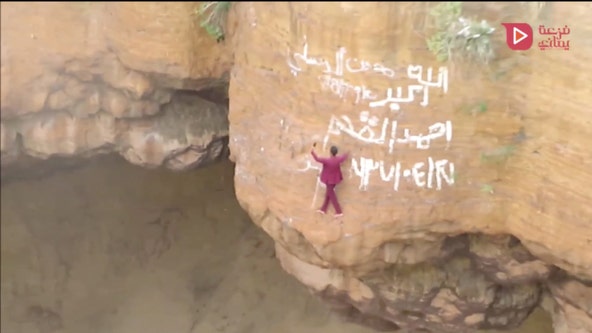