The study, published in JAMA Pediatrics, looked at 47 children from ages 3 to 5 years old. Participants were recruited at a U.S. children’s hospital and community primary care clinics.

“Unprecedented technological upheaval over the past few decades has largely outpaced the ability of scientists to characterize its fueling controversy and anxiety among parents, educators, and clinicians,” the study said. “To our knowledge, this study is the first to describe structural neurobiological correlates of screen-based media use in preschool-aged children.” 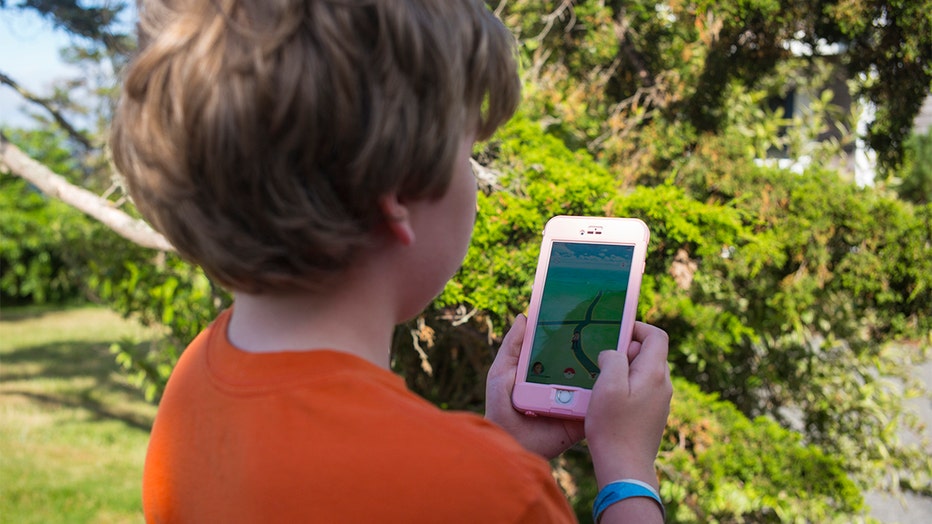 FILE: An unidentified boy searches his handset during a search with the Pokémon Go application in East Orleans, Massachusetts on July 10, 2016. (Photo by Robert Nickelsberg/Getty Images)

The study said it found “an association between increased screen-based media use and lower microstructural integrity of brain white matter tracts supporting language and emergent literacy skills in prekindergarten children.”

The study, approved by the institutional review board of Cincinnati Children's Hospital Medical Center, was conducted from August 2017 to November 2018.

The ScreenQ survey that the parents completed is a 15-item measure of screen-based media use, including access to screens, frequency of use, content viewed and coviewing.

FA is most clearly associated with organization of white matter in parallel bundles, whereas RD is inversely associated with degree of myelination of such bundles, as well as other microstructural processes, according to the study.

The study also raises “questions as to whether at least some aspects of screen-based media use may provide suboptimal neurodevelopmental stimulation during early childhood.”

“The findings suggest further study is needed, particularly during the rapid early stages of brain development,” the study said.