GALVESTON, Texas (FOX 26) - Police say that Rivera and Gomez live in Houston, but drove to Galveston to reportedly "dump" baby Jayden. Investigators say that the tips leading them to the break in the case came after the real photo was released. The tip reportedly came from someone who knew the boy and family.

Investigators say that no one involved has been charged with murder yet, and no cause of death has been released.

This is a developing story. Check back to FOX 26 for new updates. 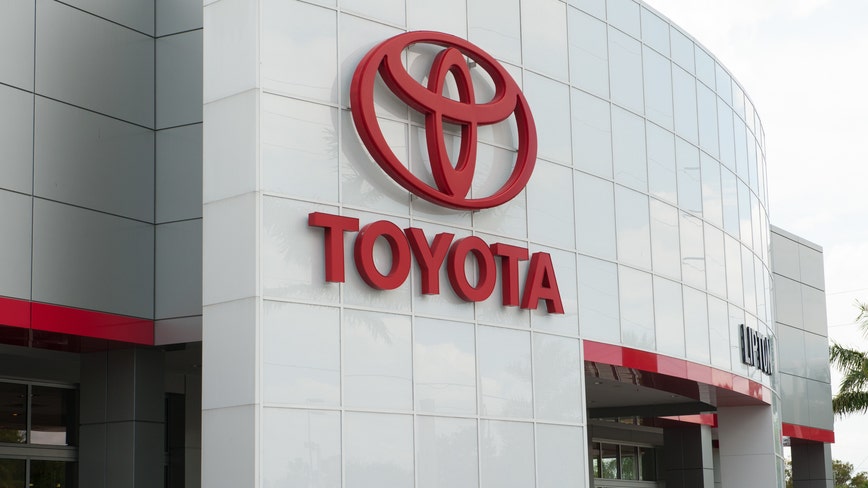 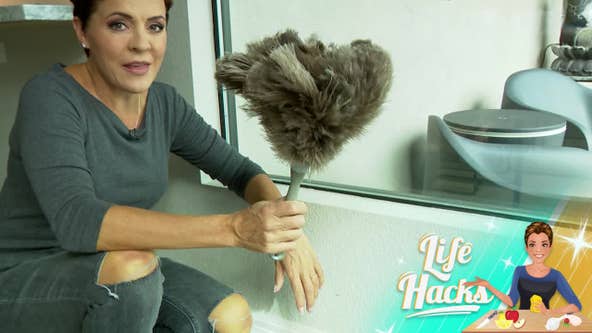 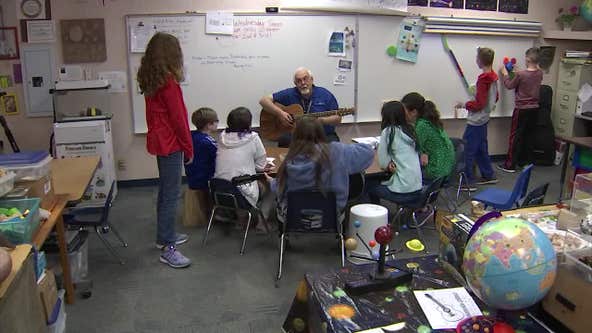 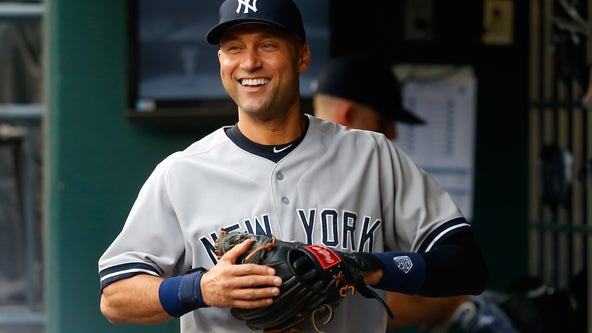 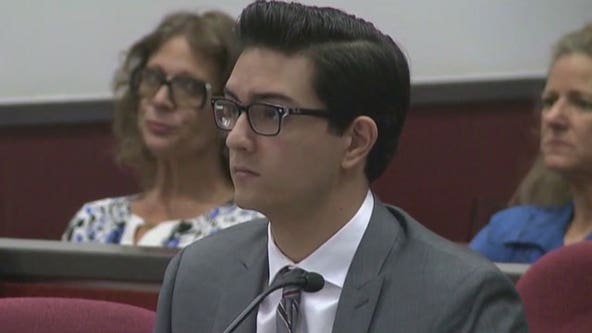