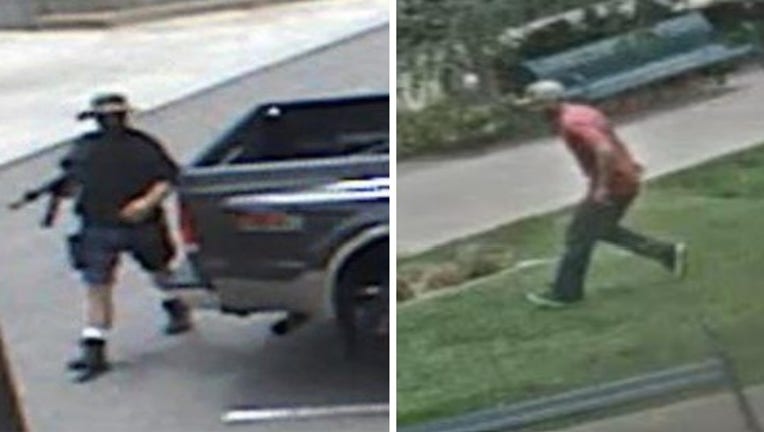 GOLDEN, Colo - The mother of a man, shot and killed by police after being mistaken for an active shooter, has filed a federal lawsuit, according to her attorneys at Rathod-Mohamedbhai LLC.

The lawsuit was filed in the District Court of Colorado.

According to court documents obtained by FOX Television Stations, Arvada Officer Gordon Beesley was ambushed, shot and killed by Ronald Troyke, who had "a virulent hatred for the police" after suffering from depression and personal setbacks.

RELATED: Woman caught on camera stealing thousands of dollars worth of vinyl records in Maryland

Hurley was shopping at a nearby store when he heard the gunfire. He pulled out his gun and went after Troyke. 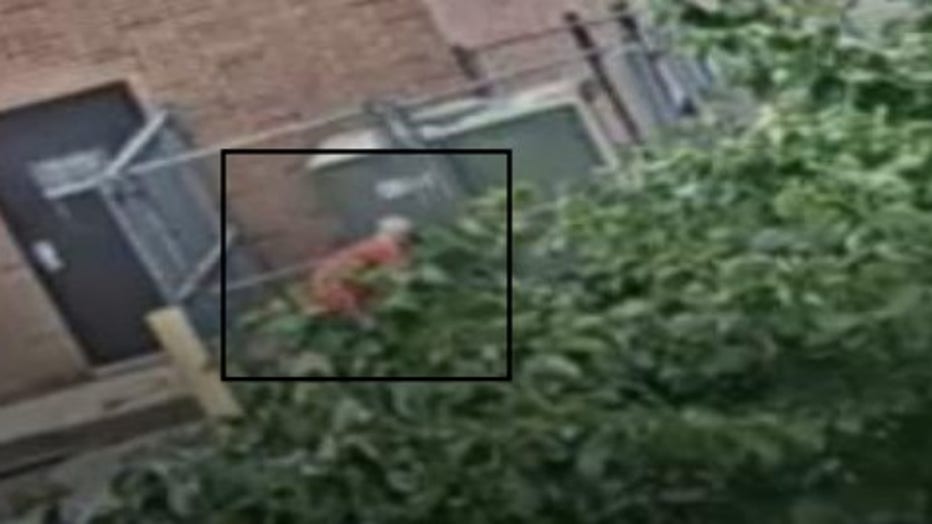 "Instead of concerning himself with self-preservation, Mr. Hurley hurried out the store, drew a concealed carry pistol from his waistband, and ran toward the shooter," the lawsuit reads.

Court documents stated Hurley found Troyke and shot him five times, killing him. He then took Troyke’s AR-15 and removed the magazine clip.

Officer Brownlow, one of three officers who had heard shots and spotted Troyke from inside a nearby police substation, then saw Hurley and shot and killed him as he was holding Troyke’s gun with his own pistol in its holster.

According to a district attorney investigation that cleared Brownlow, it appeared to him like Hurley was reloading the rifle or trying to fix something on it. None of the officers inside the substation knew that Beesley, a 19-year department veteran and beloved school resource officer, had been shot or that Hurley had intervened, according to the district attorney’s investigation.

District Attorney Alexis King, who along with police has praised Hurley’s actions, said that Brownlow thought Hurley was a second mass shooter and that he only had a moment to stop him from hurting others, King said. 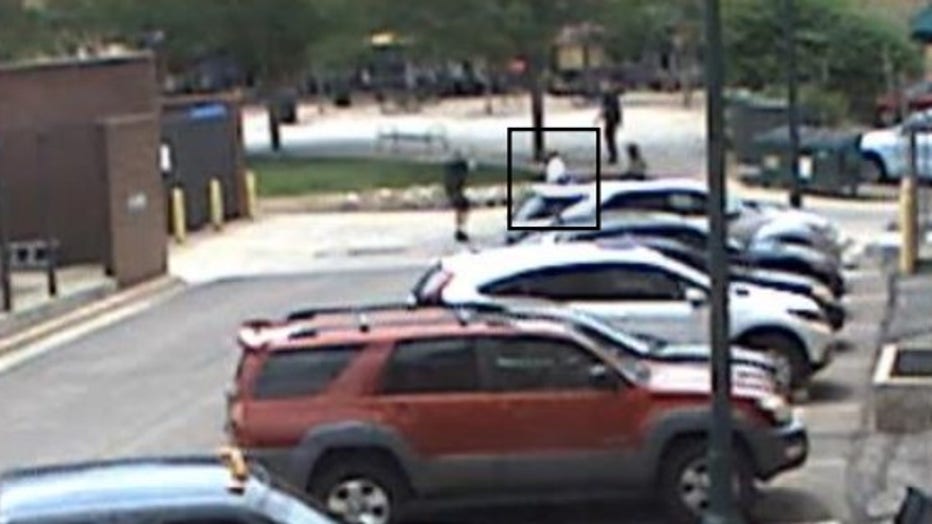 But the lawsuit still puts the blame on Brownlow.

"Officer Brownlow nevertheless determined that he needed to immediately eliminate the man in the red t-shirt without even providing a warning," court documents stated.

"Officer Brownlow saw that Mr. Hurley was completely stationary," documents further stated. "An active shooter would have likely been moving toward targets."

"If not for Johnny’s intervention, there is no telling how many lives Troyke would have claimed," Boleyn’s attorneys said in a press release.

The mother is suing for excessive force, battery causing wrongful death and seeking an unspecified amount of compensation.

Brownlow left the department in good standing after the district attorney’s investigation, according to APD.

"If not for Johnny’s intervention, there is no telling how many lives Troyke would have claimed," Boleyn’s attorneys said.

"Based on the District Attorney’s findings and after an internal review, the APD found that Officer Brownlow’s actions were consistent with APD policy and procedures, "Detective David Snelling said in a statement to FOX Television Stations. "The APD is not considering changes to its actual training or response protocols at this time."

"We stand by every member of the APD. We are confident that any mischaracterizations will be resolved in court," Snelling continued.