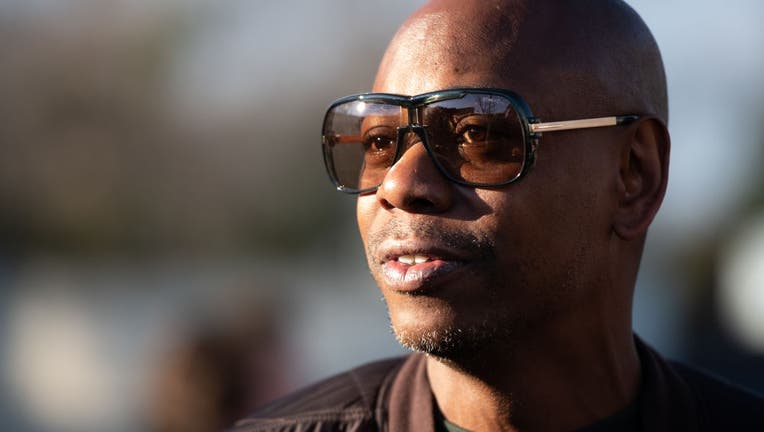 “Chappelle’s Show” will no longer stream on Netflix at the request of the show’s star, Dave Chappelle.

The comedian, who made a wildly successful comeback after partnering with Netflix, shared a video on his Instagram account Tuesday of one of his standup shows, titled “Unforgiven,” where he explained the ordeal.

After speaking about the dangers of entering into a contract that was not in his best interest, Chappelle spoke about his experience with Netflix.

Chappelle’s question was met with a collective loud “no” from the audience.

“I didn’t think so either. That’s why I like working for Netflix. I like working for Netflix because when all of those bad things happened to me, that company didn’t even exist. And when I found out they were streaming ‘Chappelle’s Show,’ I was furious. How could they not know? So you know what I did, I called them and I told them that this makes me feel bad and you want to know what they did? They agreed that they would take it off their platform, just so I could feel better,” Chappelle said.

“That’s why I (expletive) with Netflix because they pay me my money, they do what they say they’re going to do and they went above and beyond which you could expect from a businessman, they did something just because they thought that I might think that they were wrong. And I do. If you are streaming that show, you’re fencing stolen goods,” Chappelle said, to applause.

Chappelle does not own the show which uses his name. “Chappelle’s Show” is owned by Comedy Central, which is owned by ViacomCBS.

The streaming service, which has had a four-year relationship with the comedian, confirmed that it “honored a request from Dave” and removed the show from its platform as of Monday.

“We are his creative home for comedy,” according to a Netflix spokesperson.

Netflix stated that it has no insight into the deal-makings between “Chappelle’s Show” and ViacomCBS, but noted in an emailed correspondence that “Dave Chappelle was a creator, executive producer, and star of the show that carries his name.”

“Chappelle’s Show” started streaming on Netflix on Nov. 1 and was only available in the United States before it was removed, according to Netflix.