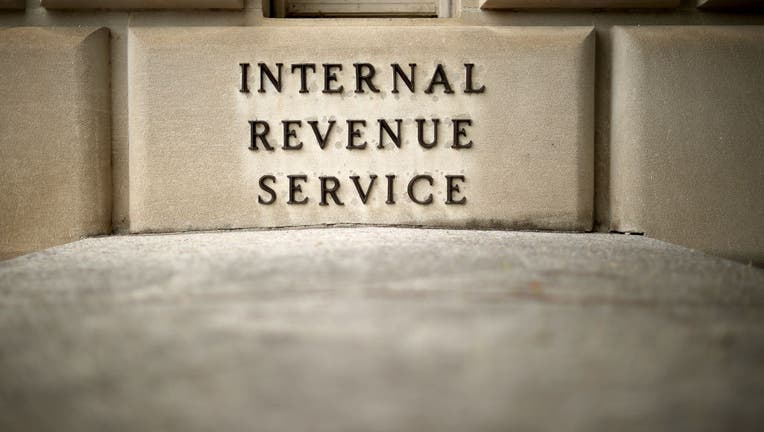 The new year has brought in a new tax rule that will see the Internal Revenue Service (IRS) gain intel on the income small businesses made through transactions on popular payment apps.

Third-party payment processors like Venmo, PayPal and Cash App are now required to report a user’s business transaction to the IRS if they exceed $600 for the year.

According to FOX Business, the new rule only applies to payments received for goods and services. Many small businesses use these apps to receive payments from patrons.

This means money exchanged as gifts or favors isn’t taxable, and property sold at a loss is also excluded.

The change to the tax law was ushered in by the passage of the American Rescue Plan last spring. It will allow the IRS to figure out how much income business owners actually earned through payment app transactions regardless of what they report on their Form 1099-K.

Many of these payment apps already sent Form 1099-K to users with business accounts, specifically if their gross income exceeded $20,000 or if they made 200 separate transactions in a calendar year.

A Form 1099-K is an IRS informational tax document used to report payments received by a business or individual for the sale of goods and services that were paid via a third-party network.

"The IRS will be able to cross-reference both our report and yours," PayPal said.

Even though the new rule became effective with the new year, it isn’t applicable to the 2021 tax season. Small businesses need not take it into consideration until the 2022 tax-filing season begins next year.