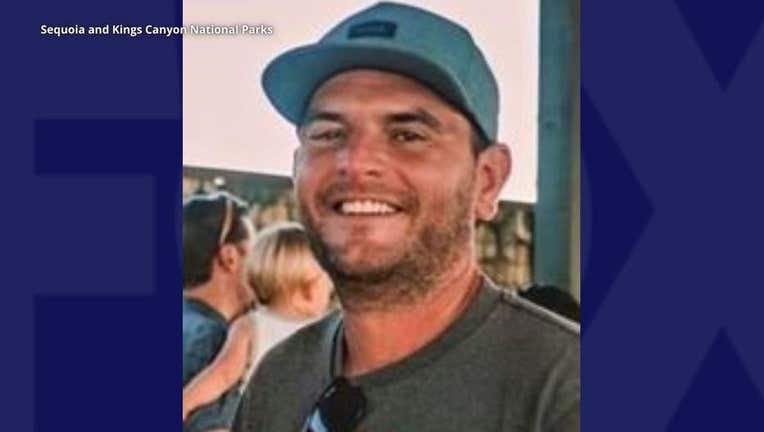 A Newport Beach man who went missing last month during a hike in Sequoia National Forest was found dead over the weekend, authorities said.

Matt Thoke, 43, of Newport Beach was found Saturday and rangers recovered his body the next day in the Sierra Nevada park, federal forest officials said.

Thoke’s body was found off-trail in an area that couldn’t be seen from the air and was "hardly visible on the ground," said the statement from the Sequoia and Kings Canyon National Parks.

There was no immediate word on the cause of his death. 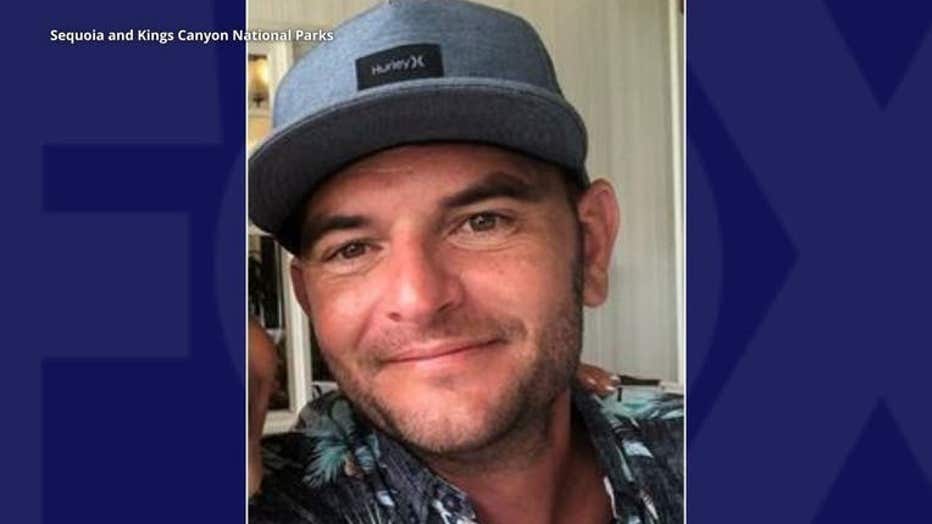 Thoke split from a group during a multiday hike and walked off a trail without his overnight pack, authorities have said. He was last seen on July 21.

His body was found not far from where he vanished, authorities said.