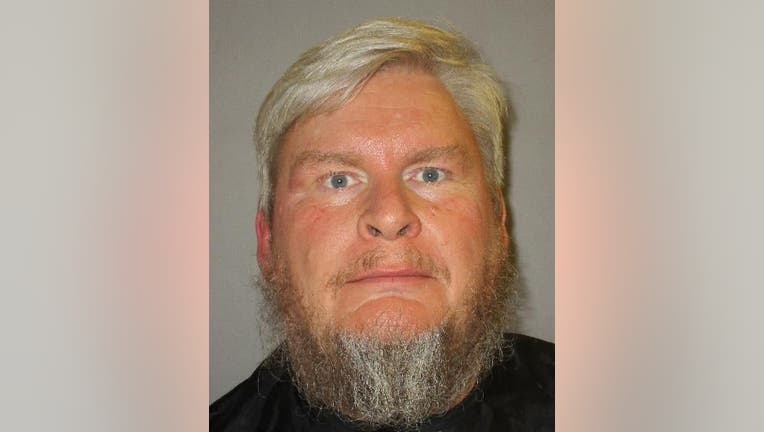 BISBEE, Ariz. - A retired Border Patrol agent arrested in connection with rapes two decades ago in at least four Arizona communities has been denied bail following a hearing that included testimony from one distraught victim and details of a struggle during the arrest.

Judge Timothy Dickerson of Cochise County Superior Court ruled Thursday that John Daly III, 57, would remain in custody on sexual assault and other counts stemming from a 2001 attack on a Bisbee woman, Herald/Review Media reported.

Mesa police announced on May 4 that Daly, who lives in the unincorporated community of Hereford near Sierra Vista, had been arrested in the Bisbee case and was arrested or suspected in seven rapes that occurred from 1999 to 2001 in the Phoenix suburbs of Mesa, Gilbert and Chandler.

Daly was initially arrested in four of the cases while four others required additional investigation, Mesa police said.

Online court records don’t list an attorney for Daly who could comment on his behalf about the allegations.

Investigators also determined that Daly lived in the areas of the assaults when each occurred, police said.

The Bisbee victim told the judge during Thursday’s bail hearing that during the 20 years before a suspect was identified, she prayed daily for other women who had suffered what she went through.

Before she gave her statement, the woman had to be taken from the courtroom because she began crying and shaking. She almost collapsed on the way out and had to be held up by two other women.

A Mesa police investigator testified that Daly attempted to reach for a gun when authorities arrested him at his home.

A stun gun had no effect on Daly, who has a large frame, so the arresting officers had to shoot him with a bean-bag round fired from a shotgun, Detective Derek Samuel said.

Daly remained jailed in Bisbee and it wasn’t clear when he might be transported to metro Phoenix to face charges in Maricopa County.

Based on information from U.S. Customs and Border Protection, Daly started with the Border Patrol in 1999 and retired as a supervisory agent in 2019 from the Douglas Border Patrol station.