Joshua Lewis was arrested after his 2-year-old son was killed in an accidental shooting near 19th Avenue and Thunderbird. FOX 10's Irene Snyder reports.

PHOENIX - A 2-year-old boy has died after he was accidentally shot in Phoenix, police say.

The incident happened near Thunderbird Road and 19th Avenue around 4 p.m. Police can't say who fired the gun and how many shots were fired.

The boy was identified as Kayden Lewis.

Police say Kayden was inside the apartment with his immediate family when the shooting happened. He was rushed to the hospital, where he was pronounced dead.

The victim's aunt said the family is not ready to speak on camera yet, but she did want to emphasize that no one wanted this to happen, and that both parents loved the little boy. 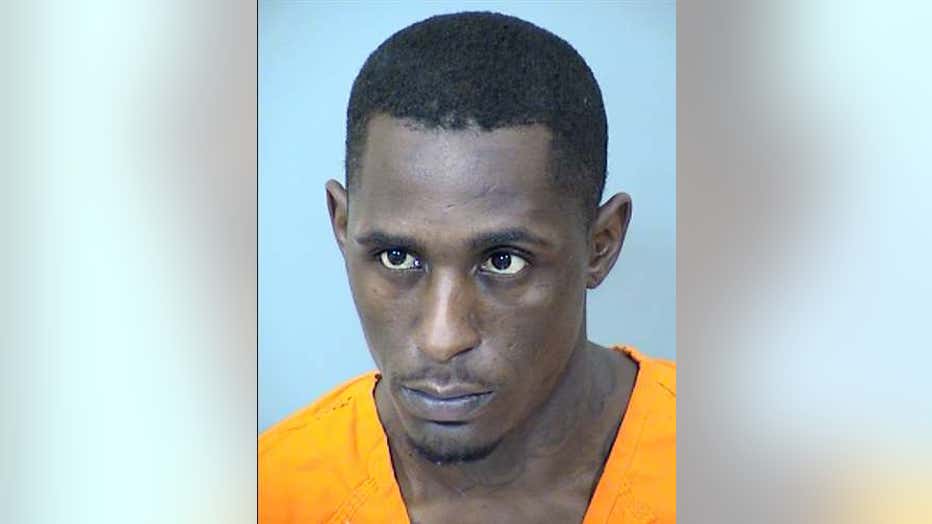 According to court documents, the suspect, idetified as 29-year-old Joshua Lewis, admitted to leaving his gun within reach of Kayden and another three year old child. He and the boy's mom, Amanda Bailey, were both in the room.

Lewis, Lewis attested that he did not know if the firearm was loaded. He made an appearance before a judge on Jan. 13.

A judge has set a $250,000 bond for Lewis. If released. Lewis will have to be electronically monitored.

Nearby residents speak out

Residents at the Granite Bay Apartments say they heard screams in the complex moments after the shooting.

Brittany Lumin was working from home when she came out and saw the large police presence. "I mean this is the second time this apartment complex has been on the news recently. The last one was a fire. The first apartment building caught fire, and now this," Lumin said.

"A sobering reminder of the importance of gun safety. If you are a gun owner, you have a great responsibility to make sure that your guns are somewhere safe, inaccessible to children or anyone else," he said.

For Lumin, a mother of a young boy, says what happened hits home, and she'll be hugging her son even tighter.

"If something were to happen to my son, I don't know what would happen, how I would forgive myself if anything, is terrifying," she said. 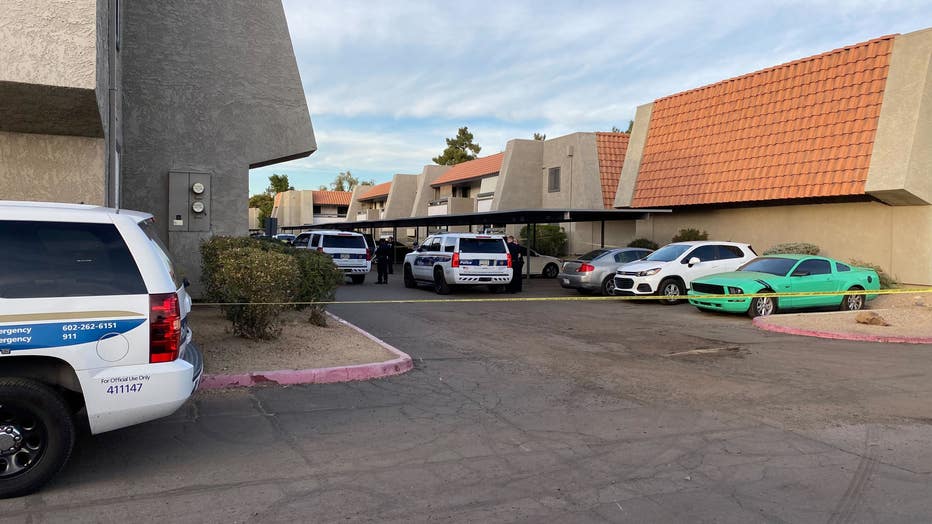 Scene on Jan. 12, 2022 of a Phoenix Police investigation of an accidental shooting of a toddler.