WILLCOX, Ariz. - School and public safety officials in Willcox say a threat made against a school in the city resulted in an investigation that involved multiple agencies, including the Interpol and the FBI.

In a statement posted on the school's unverified Facebook page Monday night, officials said at around 10:00 a.m. Monday, the Willcox Department of Public Safety was notified by the Interpol, via Cochise County terrorism officials, that an unspecified threat was made against a school in the city. The threat was noted to be vague in detail, and believed to be a hoax.

School officials say no schools were placed on lockdown, as they were advised it was not necessary to do so. Additional law enforcement officers, however, were deployed to monitor the schools.

According to a statement, a person of interest was identified following an investigation that involved Willcox Police, Cochise County Sheriff's Department, the FBI, and Interpol. The person of interest was reportedly a juvenile who lives outside of the Willcox area, and has no ties to Willcox or any Willcox schools. Authorities later found out that the juvenile did not have access to firearms. No arrests have been made, but interviews are still ongoing. 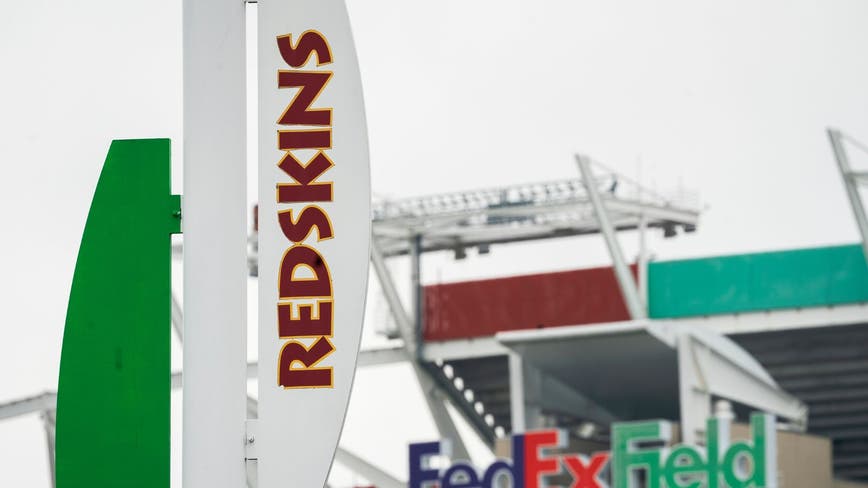 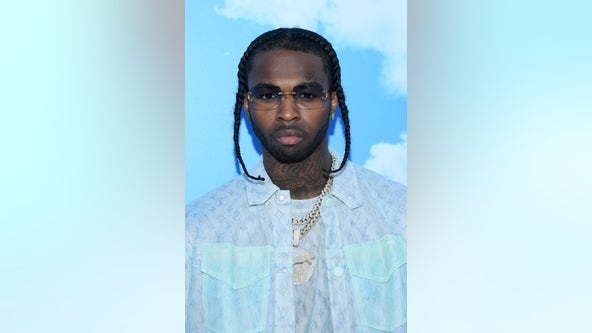