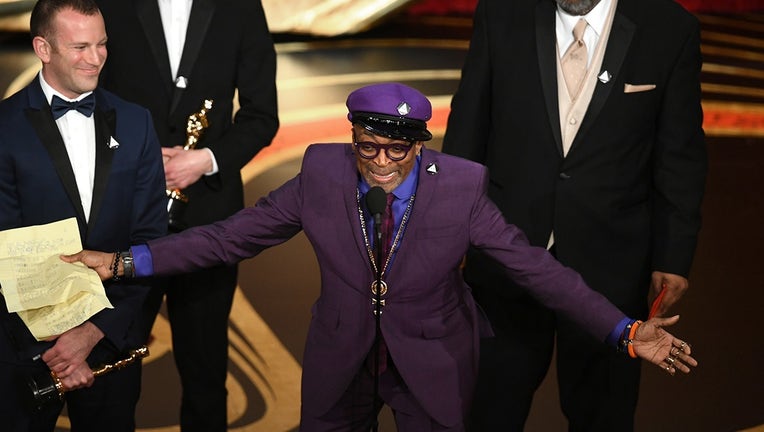 FOX NEWS - Spike Lee urged the audience and viewers of the 2019 Oscars to "do the right thing" in the upcoming 2020 presidential election.

Lee, 61, started out his acceptance speech with some profanity that was silenced for television viewers, reportedly telling producers not to start the clock on his speech.

Lee, an outspoken critic of President Donald Trump, read from a two-page letter that tied together history and the years 1619, when Africans were brought to America on slaveships, and 2019, along with his own story, noting that the "2020 election is right around the corner."