A student who had been suspended for bringing a severed deer head to school in November, was somehow was able to get into the building on Thursday.

OXFORD, Mich. (FOX 2) - Just three days after students returned to Oxford High School —  the first time back since the mass shooting — came a scare that no one expected.

A student who had been suspended for bringing a severed deer head to school in November, was somehow was able to get into the building on Thursday.

"I’m dumbfounded to find out something like that happened, again to those people that are hurt," said Chris Haefeli, a grandfather to an Oxford student.

One father knows about the suspended student returning to the building first-hand because his daughter was also in that classroom.

"We support the school that's what we’re all about, but this was just unacceptable," he said. "Somebody has to be held accountable for this, I mean, the kid made it all of the way to the hallway, past the police, past everyone. He was able to get into that school and was in the classroom sitting there."

"They were in a panic, they were just shocked, they saw him in the class and didn’t know what to do," the father said.

He says the whole ordeal lasted about 10 minutes before sheriff’s deputies escorted the student out of the classroom.

"Ultimately (we) removed him from the school with instructions that he’s not to return, that from this point forward, they’re intending to have remote learning for him," said Oakland County Sheriff Michael Bouchard.

The school district says the situation was handled properly and that no students were ever in danger. The Oakland County Sheriff's Office says the student in question did not have any weapons on him.

But prior to this, he had not met certain conditions that would allow him to return to school.

"My opinion is, he shouldn’t have made it that far and in suspension why wasn't his face all over the place say to say he wasn’t there," the father said.

As one might expect, the Oxford community has been on edge ever since the school shooting on November 30th.

"Is there going to be something else? I have a grandson and granddaughter - they cried about going back to school" said Haefeli. "My grandson says 'Mom - I want to be able to come home today.' That’s rough for a 10-year-old year to think like that." 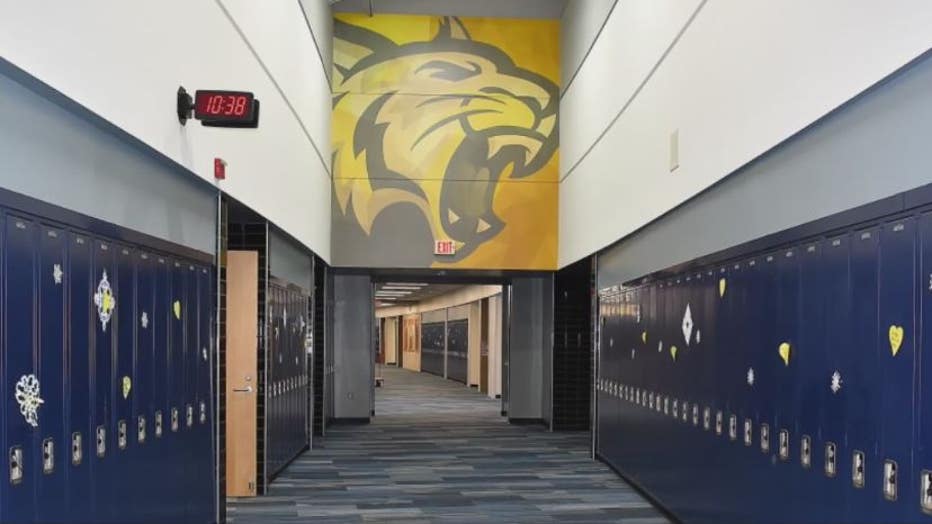