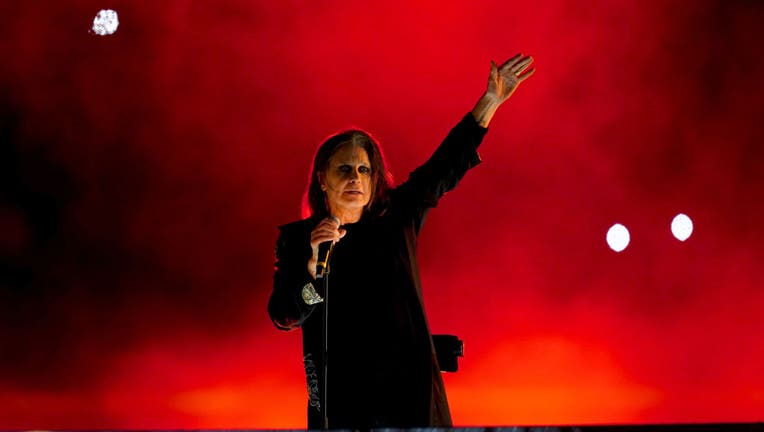 Ozzy Osbourne performs on stage during the Closing Ceremony for the 2022 Commonwealth Games at the Alexander Stadium in Birmingham. Picture date: Monday August 8, 2022. (Photo by David Davies/PA Images via Getty Images)

Ozzy Osbourne is not interested in doing any living or dying in the United States.

In a candid interview with The Guardian, Osbourne ripped the USA, where he and his wife Sharon have resided for much of their adult life.

Osbourne, who has dealt with severe health issues and underwent a major surgery in June, said of the United States, "Everything’s f---ing ridiculous there. I’m fed up with people getting killed every day. God knows how many people have been shot in school shootings. And there was that mass shooting in Vegas at that concert… It’s f---ing crazy."

In what is known as the deadliest mass shooting in the United States, a gunman opened fire during a country music festival, killing 60 individuals in 2017.

The United States has also been terrorized by horrific school shootings, with the most recent being the tragedy at Robb Elementary School in Uvalde, Texas, in May.

In July, Architectural Digest reported that the couple's expansive mansion in Los Angeles was up for sale for a whopping $18 million.

The Black Sabbath member also shared, "I don’t want to die in America… I’m English. I want to be back." The 73-year-old rocker was raised in Birmingham, England. 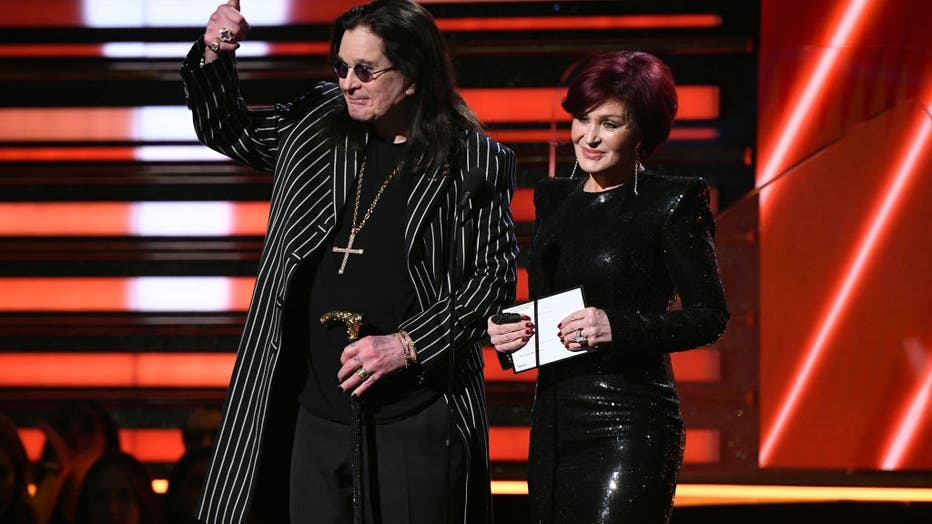 Sharon, who was born in London, echoed her husband's sentiments. "America has changed so drastically. It isn’t the United States of America at all. Nothing’s united about it. It’s a very weird place to live right now."

In March, the Osbournes told a different story to The Mirror – that their reason for leaving California was due to the skyrocketing tax prices. Osbourne lamented, "The tax is getting too much. I am sad because I really, really like staying and living there."

Just days ago, Osbourne hit the stage, performing alongside his band at the 2022 Commonwealth Games in Birmingham.