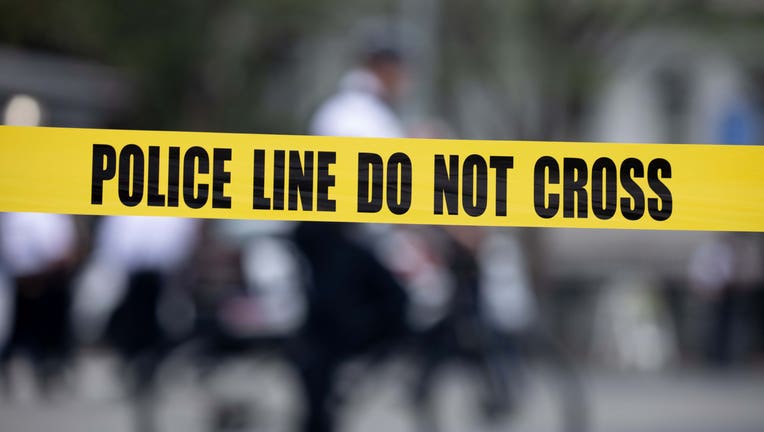 A police line is shown in a file image. (Photo by Yasin Ozturk/Anadolu Agency/Getty Images)

PHOENIX - Phoenix Police are looking for a suspect following a shooting that left one man dead.

Police responded to a shooting call in the area of Interstate 17 and Camelback Road Friday night to find a 23-year-old man suffering from gunshot wounds in front of a house.

The man was taken to a hospital where he later died from his injuries. Police have not yet identified the victim.

Police say a suspect described in his early 20s, 5'6" with black hair left the scene.

Anyone with information regarding this incident is asked to call the Phoenix Police Department Violent Crimes Bureau at (602) 262-6141 or if individuals with information would like to remain anonymous, they can contact Silent Witness at 480-WITNESS or 480-TESTIGO for Spanish.