Police say the shooting happened at O'Kelley's Sports bar near Dobson and Guadalupe.

MESA, Ariz. - Mesa Police are investigating a deadly shooting that happened overnight at a bar in Mesa.

Officers responded to O'Kelley's Sports Bar and Grill near Dobson and Guadalupe Roads at 3:00 a.m. Sunday for reports of a shooting.

Police say two men were found shot. One died on the scene and the other was taken to a hospital.

Officers did arrest a suspect, but no further details have been released. 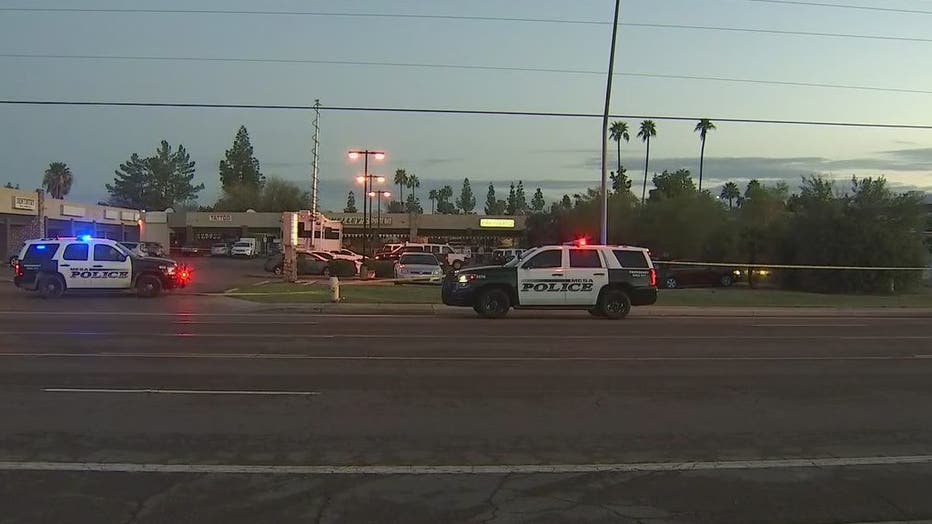