FLAGSTAFF, Ariz. - Police are investigating after a man is accused of trying to kidnap an infant in the self-checkout line inside a Flagstaff Bashas' grocery store.

According to the Flagstaff Police Department, a woman was buying groceries at 9:35 a.m. on Sept. 3 inside the store located near Interstate 40 and Beulah Boulevard when a man who was using a nearby self-checkout finished buying his groceries and took the woman's shopping cart with the child still in the cart.

The man tried to leave the store, but the woman stopped him from leaving with her child. 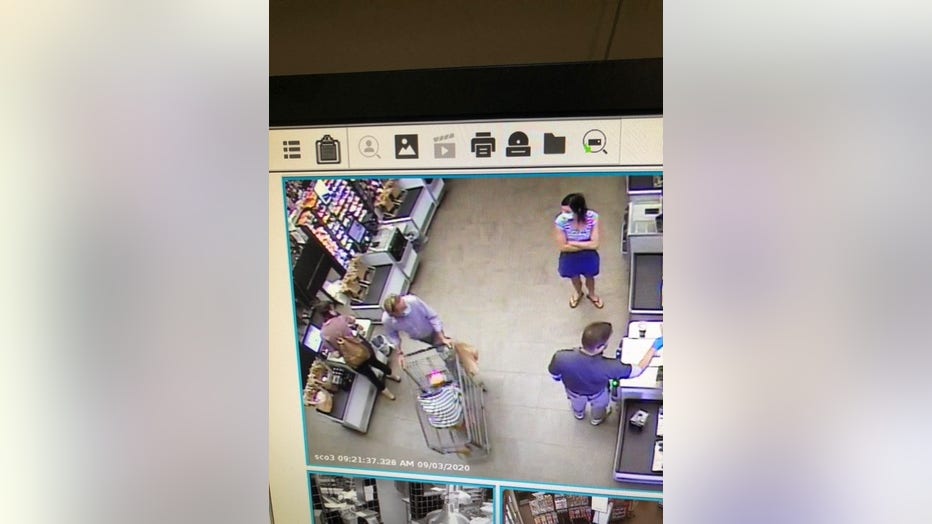 In a statement released on the night of Sept. 3, police in Flagstaff identified the suspect as 59-year-old Jeffrey Roholt of Flagstaff. Investigators say during an interview, Roholt said he believed the cart was his and attempted to leave the store.

Roholt, according to Flagstaff Police officials, is now accused of kidnapping. 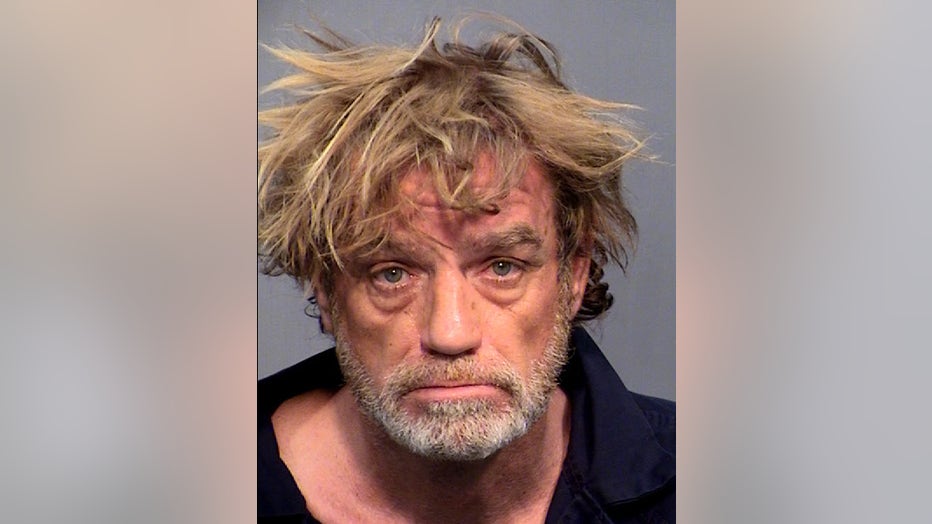