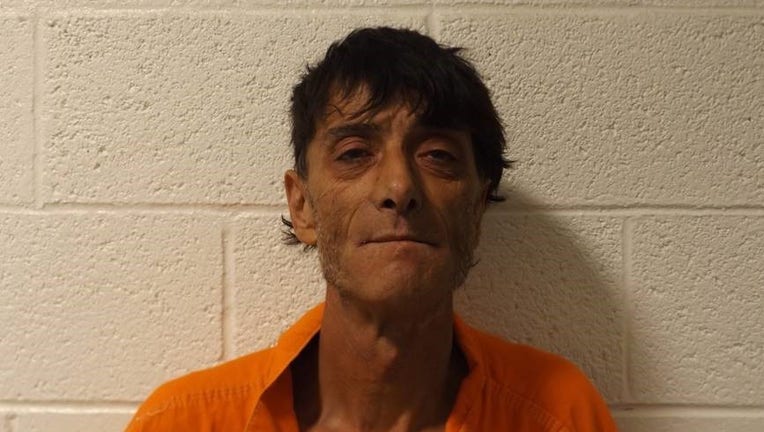 TAYLOR, Ariz. - Police say a suspect has been arrested after he allegedly held employees at gunpoint inside a Walmart store in Taylor, Arizona.

According to the Snowflake-Taylor Police Department, 52-year-old Solomon Dominguez of Concho, Arizona walked through the garden center as employees were opening the store. Soon after, an employee heart what sounded like a gunshot coming from inside the store and discovered that Dominguez was holding several other employees at gunpoint.

Police arrived at the scene and began negotiating with Dominguez. During negotiations, police say Dominguez became distracted and placed his gun on a counter. An employee then grabbed the gun and he and the remaining employees inside ran out of the store.

The White Mountain Special Response Team responded to the scene, entered the store through a back door, and took Dominguez into custody.

“Our community was faced with something we do not see very often, and through extensive law enforcement partnerships and quick-thinking Walmart employees, we were able to bring this incident to a quick and peaceful resolution,” said Chief Robert Martin of the Snowflake-Taylor Police Department. “I am extremely grateful that no Walmart staff or officers were injured during the course of this event.

Dominguez was transported to Summit Medical Center in Show Low for evaluation.