PHOENIX - Police are investigating a deadly shooting after they say a man shot and killed a store clerk at a 7-Eleven in Phoenix.

Police say 25-year-old Tony Blunk called 911 to report the shooting, saying he shot the 30-year-old clerk following an argument when the clerk threw a brick at him. 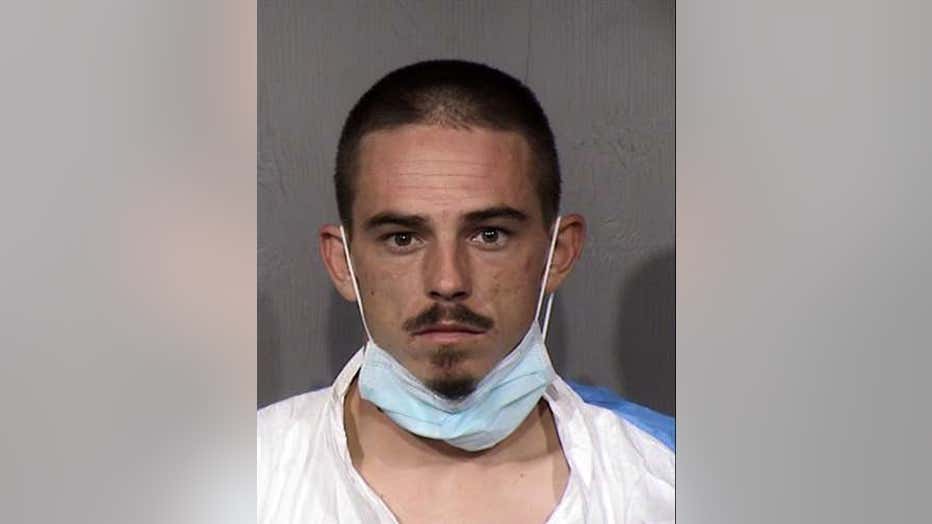 Police arrived at the scene and took Blunk into custody. He was booked in jail.