An undercover detective posed as a teenage girl online and a man reportedly responded, attempting to meet up. He was arrested.

PHOENIX - A suspected child predator has been taken into custody in Phoenix.

On Sunday, Jan. 31, police say 29-year-old Tristan Usleman responded to a social media post by an undercover detective posing as a 14-year-old girl.

Investigators say he was given a phone number to send text messages to and they say he texted, describing sex acts he wanted to engage in.

On Monday, Feb. 1, police say Usleman agreed to meet up near Third Street and Dunlap Avenue where he was arrested. While speaking to investigators, they say he admitted to receiving sexual images from minors online and saving them to his phone.

Officers booked him on suspicion of a felony count of luring a minor for sexual exploitation. 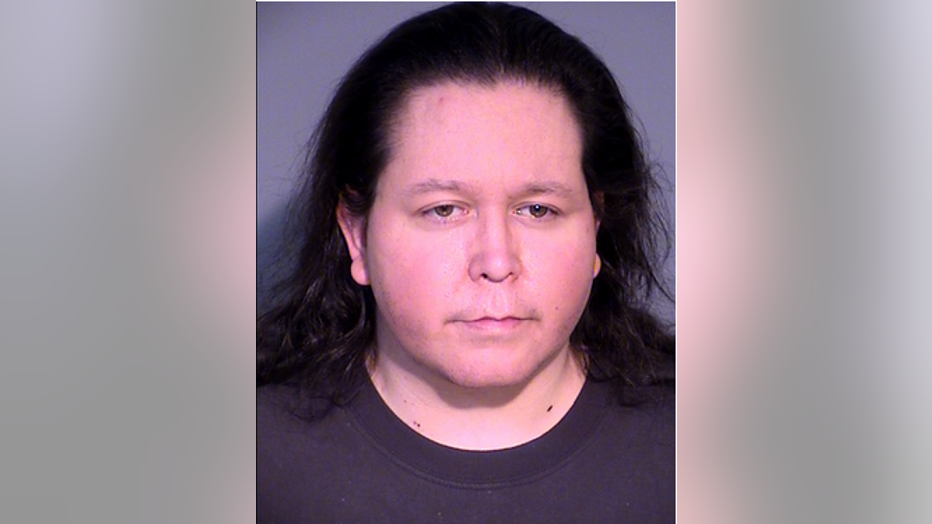