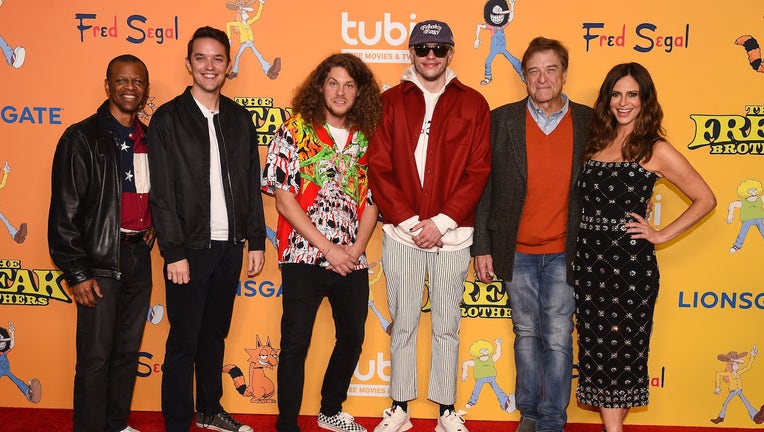 CHICAGO - "The Freak Brothers" descended on Los Angeles for the holidays, at an event hosted at the city’s iconic Fred Segal store on Dec. 6.

The night was a celebration of all things "Freak Brothers," the Tubi original adult animated stoner comedy that quickly became one of the most-watched series on the platform when it premiered in November.

In one interview, Davidson and Goodman revealed that the event was actually the first time they were meeting each other in person. Goodman also explained that he’s been a fan of "The Fabulous Furry Freak Brothers" comic since it first debuted in the late 1960s. 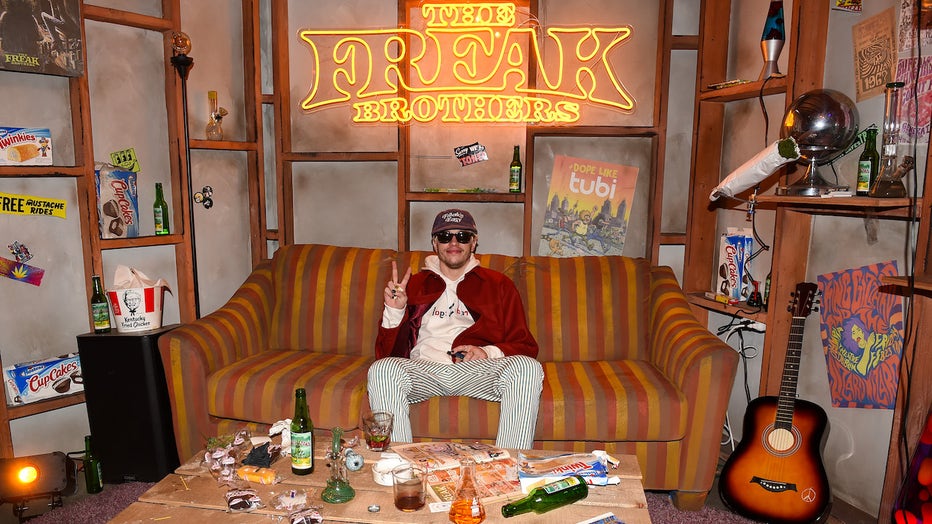 Based on Gilbert Shelton’s cult classic comic, the animated series follows three hippie stoners who smoke a magical strain of weed in 1969 and fall into a 50-year slumber, only to wake up in modern-day San Francisco. There laid-back Freewheelin’ Franklin Freek (Woody Harrelson), paranoid idealist Phineas T. Phreakers (Davidson), man-child Fat Freddy Freekowtski (Goodman) and his sarcastic cat Kitty (Tiffany Haddish) have to learn to adjust to modern life — and modern stoner culture.

As Davidson joked, "It’s Tubi, it’s free. Smoke some weed with your family and get weird and watch it."

The first few episodes of "The Freak Brothers" are streaming now (for free!) on Tubi. New episodes of the series debut on Sundays through Dec. 26.