Philadelphia, Pa. - A Philadelphia woman is facing multiple felony charges, including attempted murder, after running over a police officer while fleeing the scene during rioting last month, authorities said.

Angela Hall, 41, was arrested Monday in connection with the May 30 incident in which she ran over bike patrol officer Tony Nieves, who was trying to stop her, Philadelphia County District Attorney Larry Krasner said in a Tuesday announcement. She is charged with the attempted murder of a police officer, two counts of aggravated assault of a police officer and other crimes.

Hall is also charged with burglary in a separate incident that occurred the same night she allegedly ran over the officer. Authorities said she served as the getaway driver for people looting a beauty shop in Philadelphia's Old City neighborhood. A video shows her waiting in one of three vehicles while people carried multiple items out of the store, authorities said. 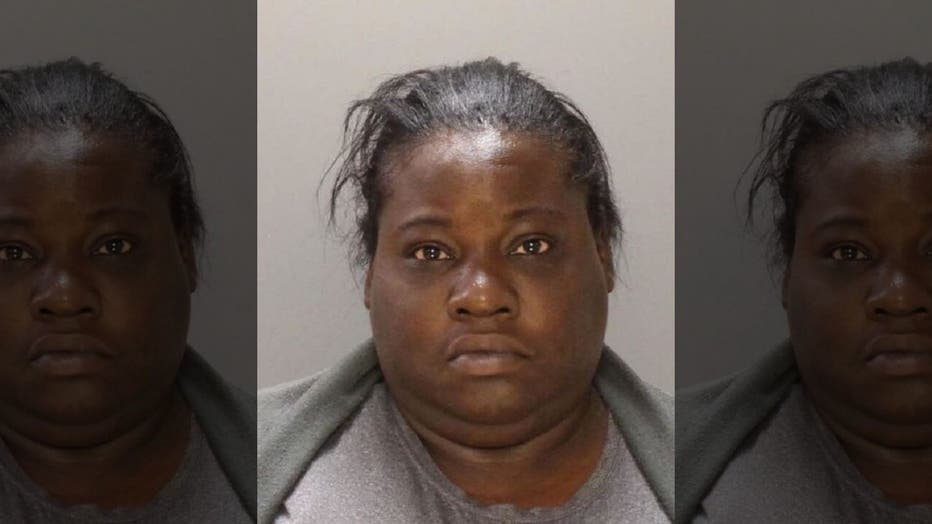 "This individual’s criminal actions are egregious and resulted in serious, possibly permanent injuries to a police officer who was responding to a situation that was already dangerous," Krasner said. "My thoughts are with this officer and his loved ones at this time: I hope your recovery will be speedy and complete. This office intends to hold Angela Hall accountable for the severe harm she has caused Officer Nieves."

Hall was allegedly driving a rental car when she struck Nieves. She is also charged with falsely reporting it stolen. She abandoned the car after striking Nieves, Krasner's office said, which occurred amid widespread looting amid protests across the country over the death of George Floyd.

The officer suffered a broken arm and other injuries. Hall is scheduled to appear in court June 24.