A family lost their home and dog after a fire broke out in Phoenix on Saturday, Jan. 16 near 12th Street and Nicolet Avenue.

PHOENIX - A family is displaced and a dog died after a house fire in Phoenix on Saturday, Jan. 16.

A fire broke out at a home near 12th Street and Nicolet Avenue. When fire crews arrived, they found the fire had spread into the rooms of the home.

The family of four who was living in the home is OK, but their dog died in the fire. The family was provided with resources. 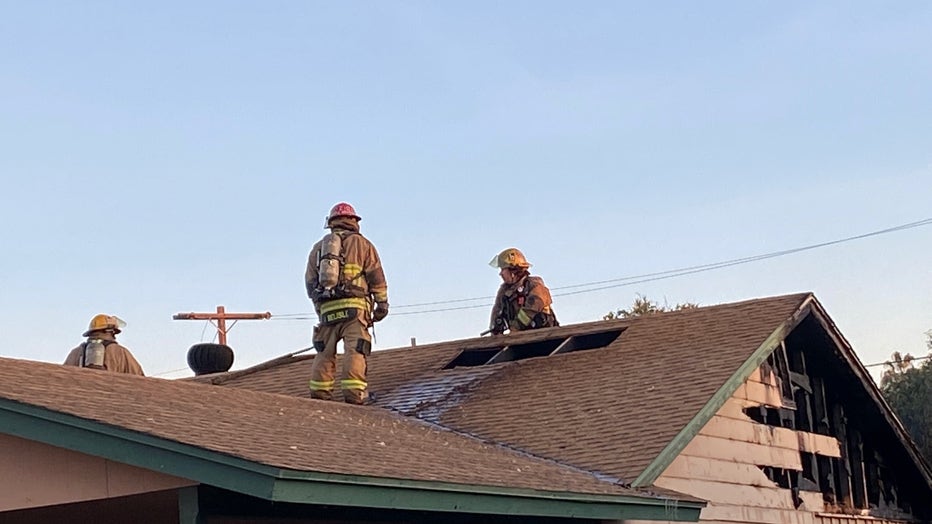