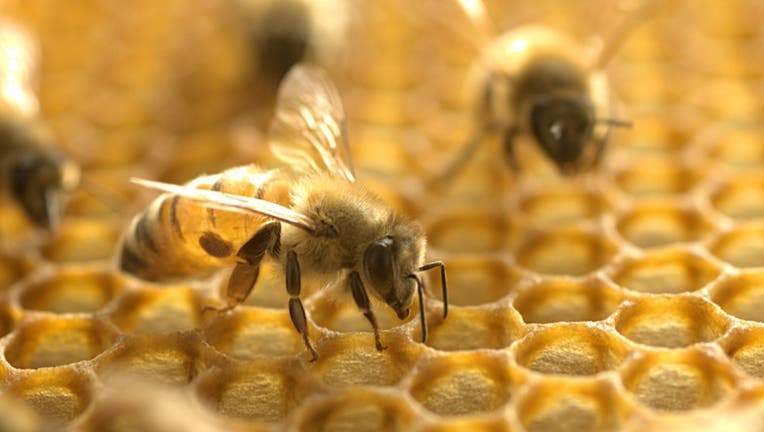 PHOENIX - A firefighter and hiker suffered multiple bee stings during a rescue along Echo Canyon Trail on Camelback Mountain on Sunday.

According to the Phoenix Fire Department, crews responded to the mountain for reports of a "hiker in distress," the department said on April 18.

As crews made their way up the mountain, they encountered a swarm of bees, resulting in a firefighter and a hiker in his 40s being stung.

Both the firefighter and hiker are in stable condition.

The hiker who was in distress, a 50-year-old man, is in stable condition and walked down the mountain.

Echo Canyon Trail is closed at this time.