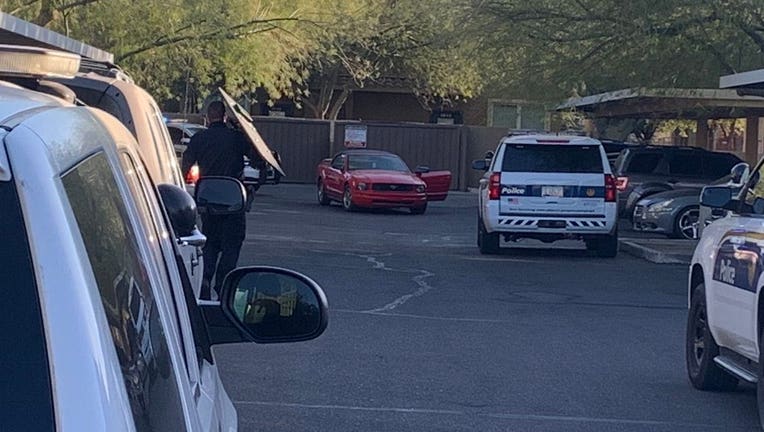 PHOENIX - Phoenix police say they are investigating a shooting that left a man dead during a family fight on Tuesday.

At 3:30 p.m. on Dec. 29, Phoenix Police were called out to a call about a family fight near 11th Avenue and Buckeye Road.

When officers arrived, 37-year-old Author Johnson had apparently been shot. He was pronounced dead on scene.

A woman who was involved in the shooting stayed on scene and cooperated with police.

Police say the case will be submitted to the Maricopa County Attorney's Office.

When officers arrived at the scene, the suspect told them he had a gun and had his hands in his waistband. He then walked into traffic and threatened to kill someone.

Police are investigating the scene near 27th Avenue and Indian School Road where officers say they were forced to shoot a woman after she pointed a gun at them.

A man was shot in Phoenix near Kingman Street and 95th Avenue on Dec. 27 and he died at the hospital.