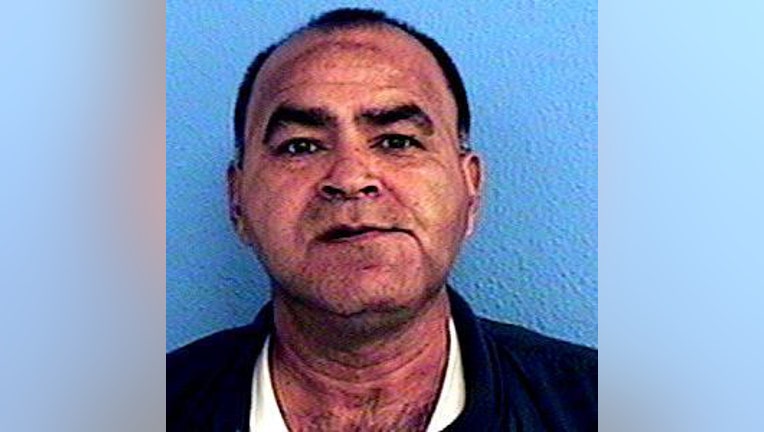 PHOENIX - Phoenix Police officials say a Silver Alert has been issued for a man who was last seen Tuesday afternoon.

According to a spokesperson, 60-year-old Juan Pena Tafoya was last seen near 15th Avenue and Osborn Road at around 1:00 p.m. Tuesday. Tafoya has a medical condition, which may cause him to appear confused and disoriented.

Anyone with information on Tafoya's whereabouts should call police.