PHOENIX - Phoenix police officials say they have arrested a man who is wanted for a murder and sexual assult that was committed on June 10, 1978, according to a press statement.

On 1978, police found Fernando Calleros beaten to death along with a woman who had been beaten and sexually assaulted in the bed of a pickup truck near 32nd Street and Broadway. 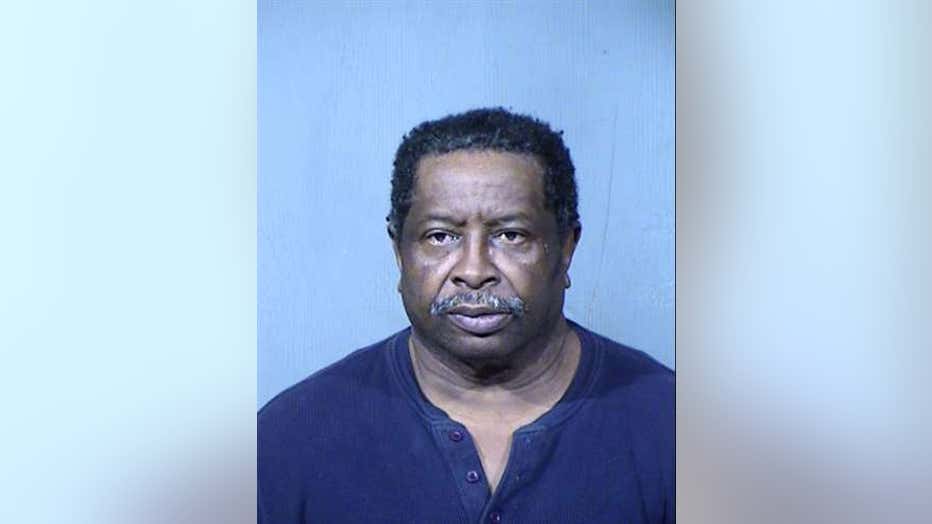 "The woman was sexually assaulted and she was severely beaten. I can’t emphasize that enough," said Phoenix Police Sgt. Tommy Thompson.

Glenn Williams was arrested in January 1979 and was booked into jail, but the court released him due to a lack of evidence.

Phoenix PD's Cold Case Homicide Squad reexamined the case in 2019 with new technology and was able to successfully link Williams to the crime.

"As we looked at this case in more recent times, in 2019, we were able to gather that information use that evidence re-examine it and find that there was DNA linking Williams to the crimes," said Sgt. Thompson.

Williams was arrested on charges of first-degree murder and sexual assault charges.

Read the rest of the police statement here.