ANAHEIM, Calif. (FOX 11) - A photo of a mother breastfeeding her son at the happiest place on earth has caused some not so happy-- and also supportive-- reactions.

Brittni Medina of Rancho Cucamonga visited Disneyland in November and later posted a photo to a Breastfeeding Moms Facebook page showing her breastfeeding her 10-month-old son while two women stand in the background, frowning.

Medina says that they were waiting in a long line to get their picture taken and her son got hungry and she didn't want to wait in another line so she took off her first top and nursed. She says in her Facebook post that two women were making snarky comments so she moved from her spot to catch a picture with them.

Medina wrote in the post, "So we're pretty comfortable feeding anywhere. Well these ladies were so angry by it my husband just had to take a picture. Peep the haters."

The post has been shared and commented on more than 1,000 times and the comments on the photo are mostly positive and supportive of Medina. 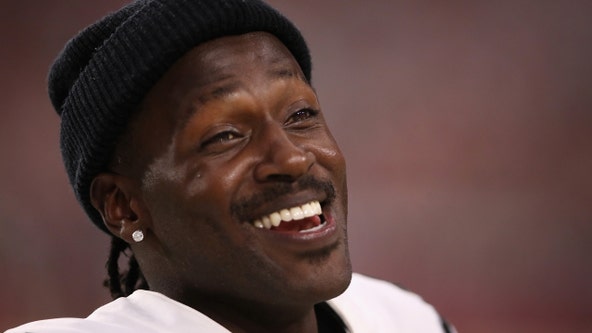 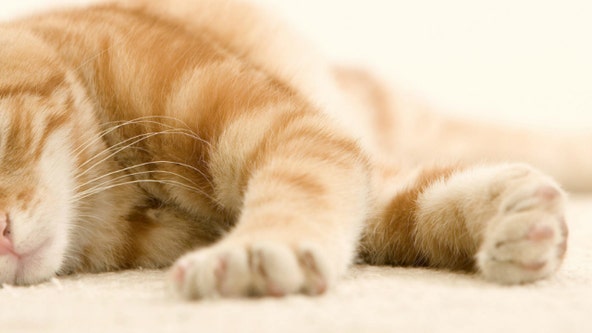