HAZARD, Ky. - Discipline has been handed down at a Kentucky high school after the school’s athletics department posted photos depicting scantly clad students who appear to be giving lapdances to staff during a homecoming event.

Other photos appear to show Hazard High School students and staff paddling one another and female students appear to be seen dressed in Hooters waitress costumes, the Louisville Courier-Journal reported.

The school initially described the event as a "man pageant" and costume day on its Facebook page. But those photos were taken down as the Hazard Independent School District launched an investigation into the incident.

Superintendent Sondra Combs released a statement Wednesday calling the activities "student-led" and "inappropriate." She apologized for the "light-hearted activity" that "simply got out of hand."

"The activities were part of Homecoming festivities and were driven by the students," Combs said. "We strive to foster creativity in our students, but unfortunately, this time it was carried too far." 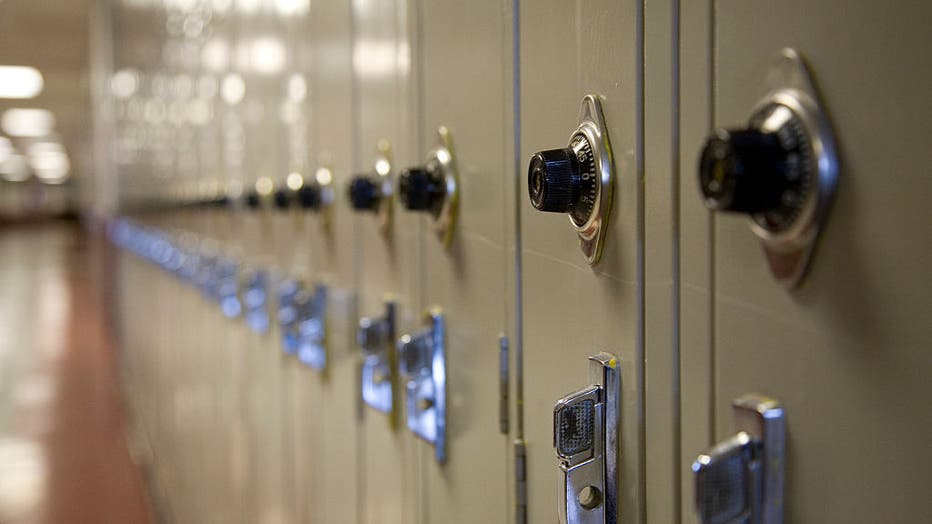 A Kentucky school district has handed down discipline after photos of “inappropriate student-led activities” at a homecoming event made the rounds on social media. (Photo by James Leynse/Corbis via Getty Images)

Combs confirmed "appropriate disciplinary action" had been taken, but remained mum about what that meant. She did, however, disclose policy and procedure changes.

A student activity committee will be created to review all student-led activities. And all district staff will undergo training aimed at preventing future incidents like this.

The district is also mandating social media training for students and staff.

"In today’s society students must understand that anything posted online is permanent," Combs stressed. "It is there on public display for everyone to see and share around the globe. We would hate to see a single youthful indiscretion haunt one of our children for their entire life."

Combs also said future costumes will have to comply with the district’s dress code and will be subject to review.