His death comes after hundreds from Pike County and surrounding communities came together Sunday evening to pray for his recovery.

The high school junior was airlifted to Grady Memorial Hospital with a severe brain injury and had two surgeries to remove swelling on his brain.

On Saturday, family members said there was not much they could do but pray, and they asked the community for prayers as well.

Papa John's extended its fundraiser until Sunday night and will also be donating all tips to the Thomas family.

Thomas had been playing for the Varsity team against the Peach County team when he was hurt. His uncle told FOX 5 that Thomas was hit in the second quarter and then got back on the field. He said while he was sitting on the sidelines, his arm and leg went numb and then he collapsed.

The family says they're overwhelmed with support and that the community's love has helped them immensely. 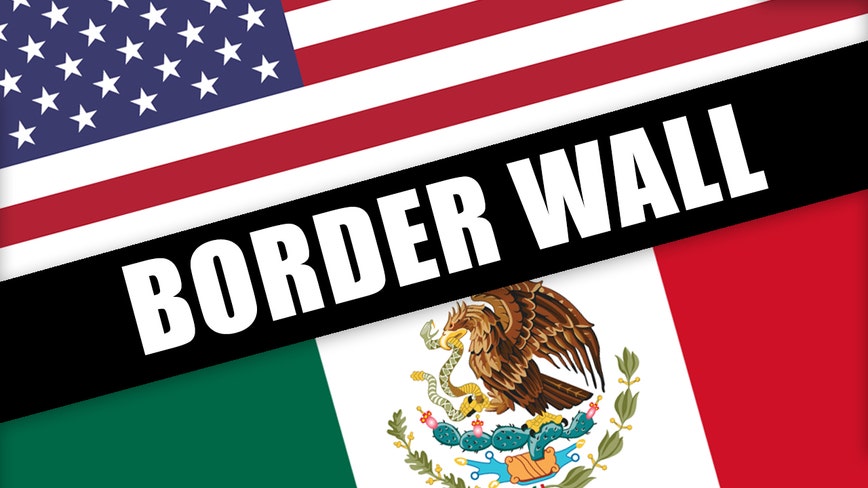 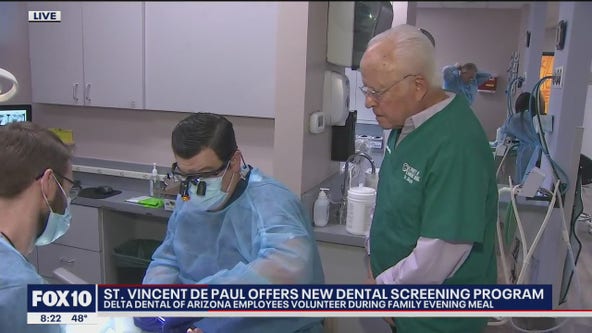 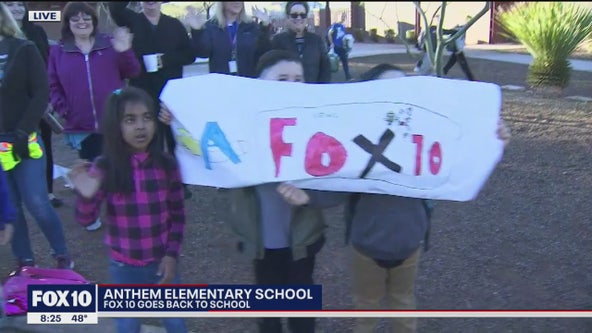