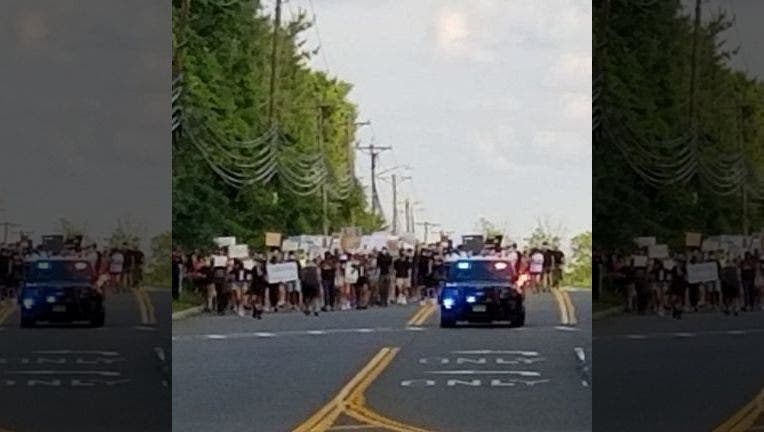 MONMOUTH JUNCTION, N.J. - Authorities say a woman marching in a protest in New Jersey was seriously inured and two others were also hurt when a deer ran into the crowd.

The South Brunwick police department said the injuries occurred at Friday's "March for Justice" at about 5 p.m. at the South Brunswick High School.

During the march along Route 522, a deer ran from the high school property into the marchers. Deputy Chief Jim Ryan said one woman in her 60s was taken to a hospital with a serious head injury. Two other people were treated at the scene. Officers working with the event provided medical aid until emergency medical services arrived.

Two other people were treated for heat-related issues at the march and rally, which police said drew hundreds of people, Ryan said. 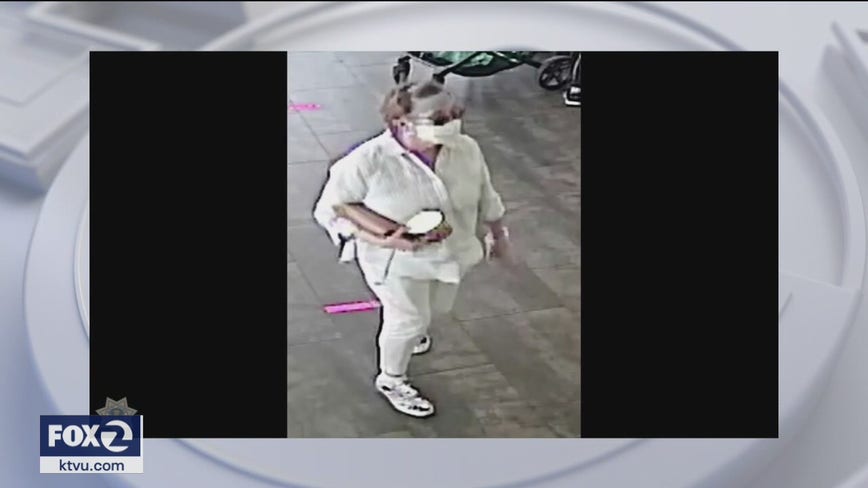 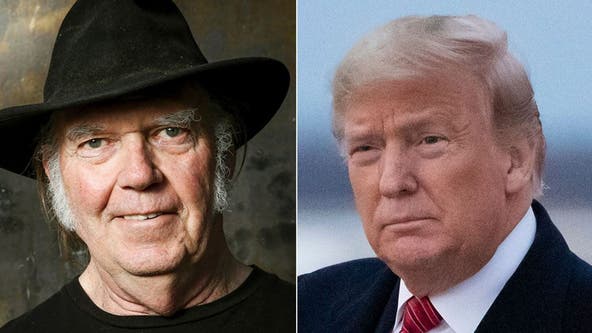 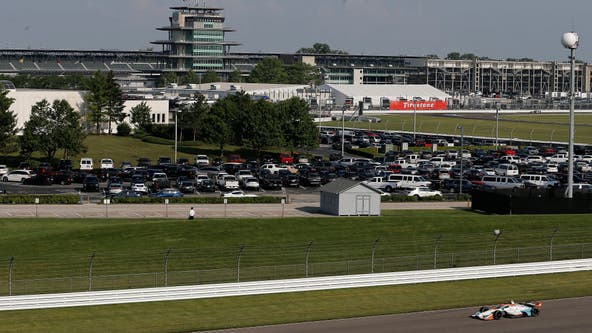