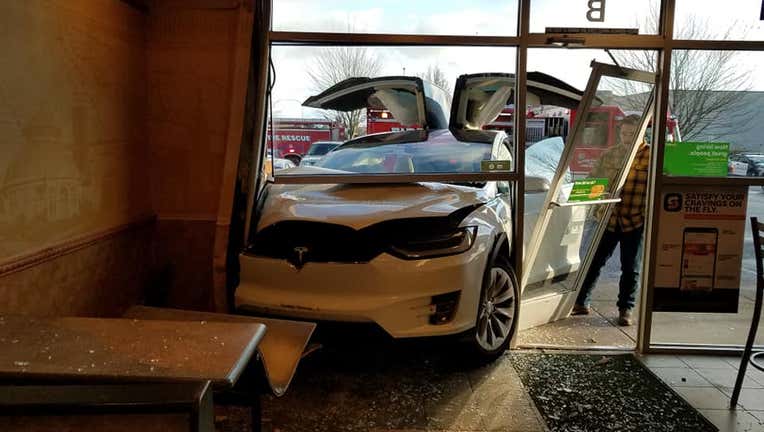 WOODLAND, Wa. - Police in one Southwestern Washington city say a Tesla vehicle has crashed into a store Sunday afternoon.

The incident happened in Woodland, about 30 miles (ca. 48 km) north of Portland, Oregon. According to officials, the driver said his car malfunctioned, causing the car to stroke the building. Police did not elaborate on the nature of the malfunction.

A passenger inside the vehicle had to be taken to the hospital for minor injuries, according to investigators. No drugs or alcohol were involved in the collision. 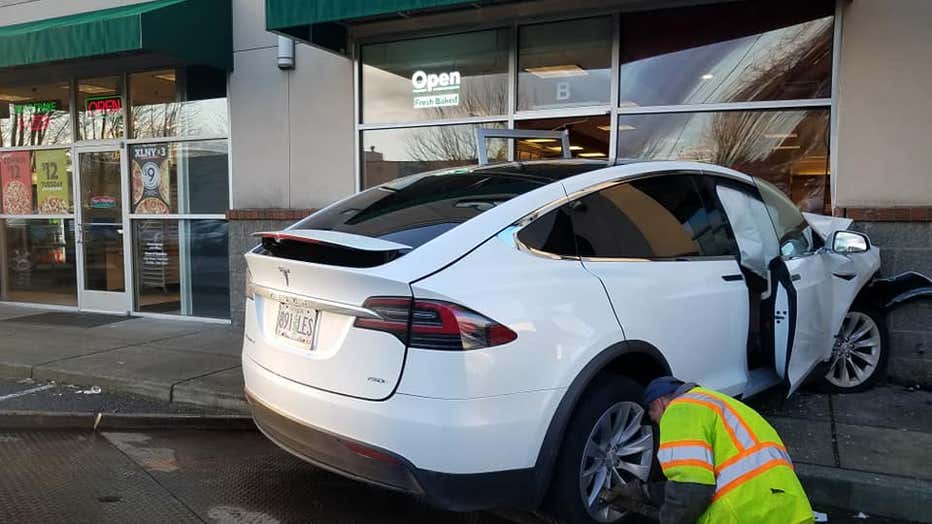