Police and loved ones are asking for anyone to come forward who knows who may have killed 34-year-old Dexton Sanders on Aug. 24 near 43rd Avenue and Osborn Road.

PHOENIX - A family is mourning the loss of a man who was shot, killed and left for dead near a Phoenix canal on Aug. 24.

The shooting happened just after midnight near 43rd Avenue and Osborn Road. There, officers found 34-year-old Dexton Sanders who was shot. 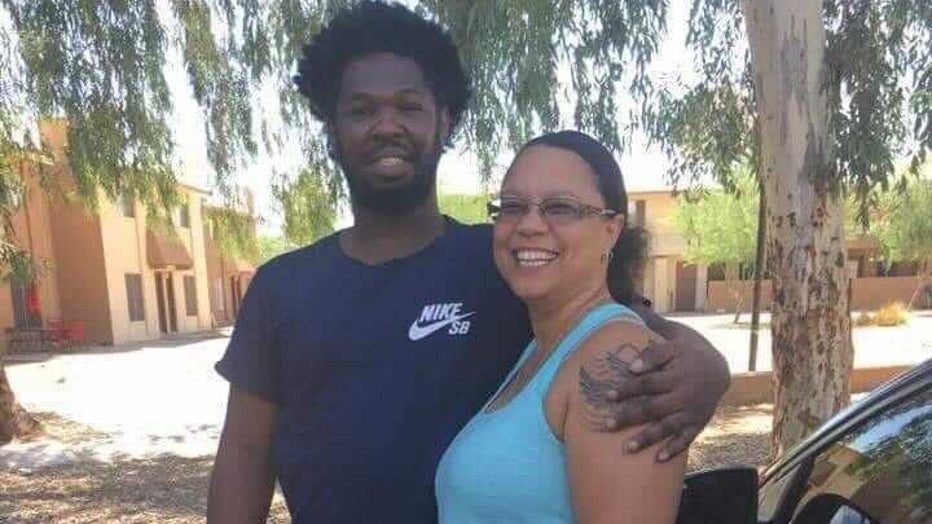 Dexton Sanders (left) died in a shooting homicide on Aug. 24 and Phoenix Police are searching for clues as to who killed him. Photo courtesy of Teri Sleeper

Sanders was pronounced dead at the scene.

"We just want justice. We just want to know what happened," said Sanders' sister, Teri Sleeper, as she looks at leftover candles standing near the rushing water on Sept. 6 where her little brother was killed.

A flyer is posted as a reminder of the deadly shooting.

"He was a loving person. He was the type of person that had a sense of humor. He would try to make you laugh," she said.

Sleeper says her brother had schizophrenia, and walked the area often. Now, about two weeks after the deadly shooting, no arrest has been made. 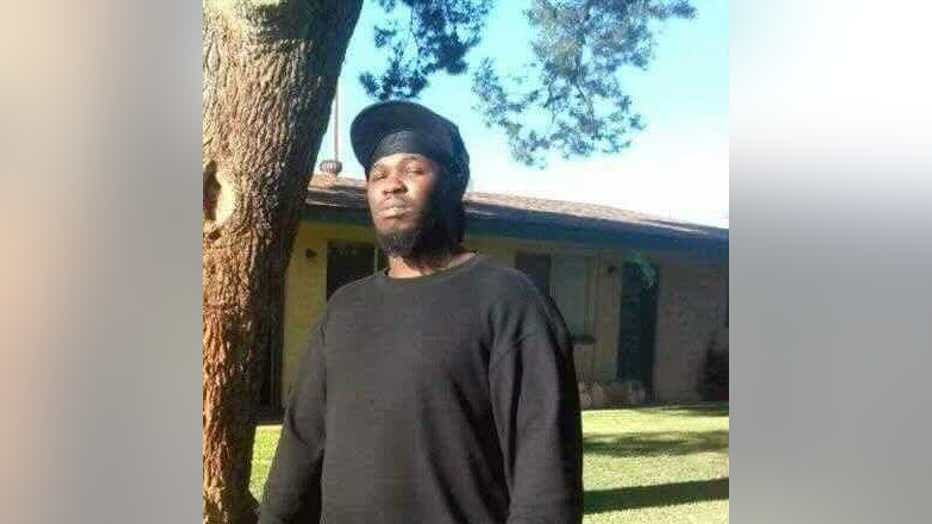 Dexton Sanders died in a shooting homicide on Aug. 24 and Phoenix Police are searching for clues as to who killed him. Photo courtesy of Teri Sleeper

As detectives continue to investigate, Sleeper believes Sanders was with a group of people before the shooting. Loved ones say he had on a white suit when he died, and they're certain there are witnesses who know something about what happened.

Now, each day is a reminder for loved ones that Sanders' killer is walking the streets, free.

"Taking a piece of my soul away from me, that every day, no matter what I do, no matter how I try to avoid the thought, it’s right there," his older sister said.

Contact Silent Witness if you have any information regarding this incident at 480-WITNESS. You can remain anonymous and may be eligible for a cash reward.

Police say the man was found with what appeared to be a gunshot wound just after midnight on Aug. 24 near 43rd Avenue and Osborn. He was pronounced dead by firefighters. Investigators are working to determine if it was a homicide.