Phoenix Police say Sheronda Dyer, 41, was found dead inside a home on Sept. 3 and days later, Eddie Lauderdale, 35, was named as the suspect in her death.

PHOENIX - Authorities are investigating a homicide after a woman was found dead Friday inside a Phoenix home, and police say it was her child's father who killed her.

According to Phoenix Police, officers responded just before 11 a.m. on Sept. 3 to the scene near 59th Avenue and Broadway Road and learned that a witness went to the home and found the woman dead inside with "obvious signs of trauma."

On Sept. 5, police released the names of the woman and suspect. The victim is 41-year-old Sheronda Dyer and the suspect is 35-year-old Eddie Lauderdale.

Lauderdale was arrested on Sept. 4.

The two shared a child together, police say. 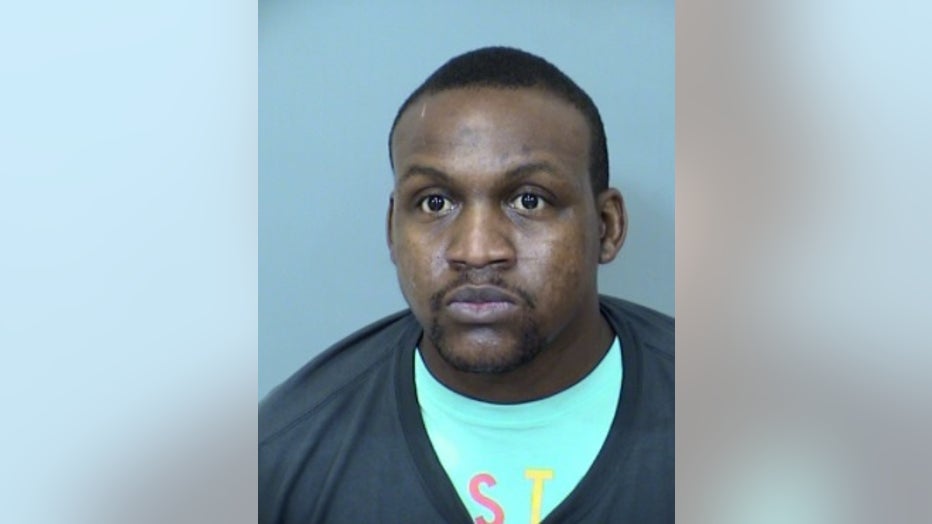 Phoenix police are investigating after a woman was found dead in a home near 56th Avenue and Broadway on Friday.