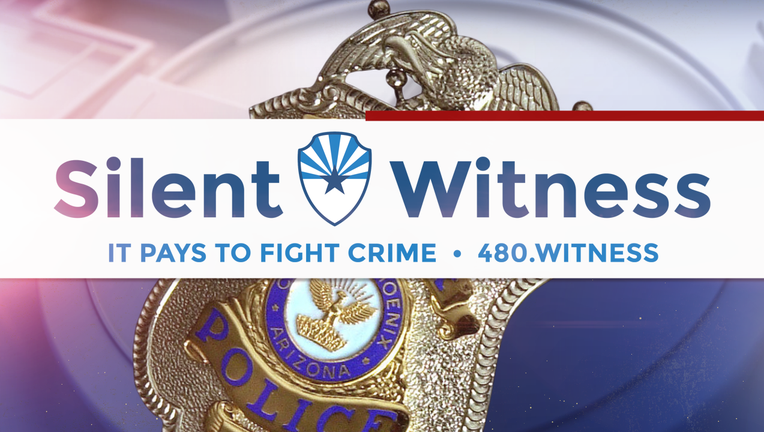 PHOENIX - A man was shot and killed by an unknown suspect on Monday during an argument in a parking lot, the Phoenix Police Department said.

Officers found the unidentified victim who died at the scene from his injuries.

"Preliminary information indicates the male was in an altercation with another male just prior to the shooting. This investigation is in the very early stages," Justus says.

Anyone with information is asked to call Silent Witness at 480-WITNESS. You will remain anonymous and may be eligible for a cash reward.