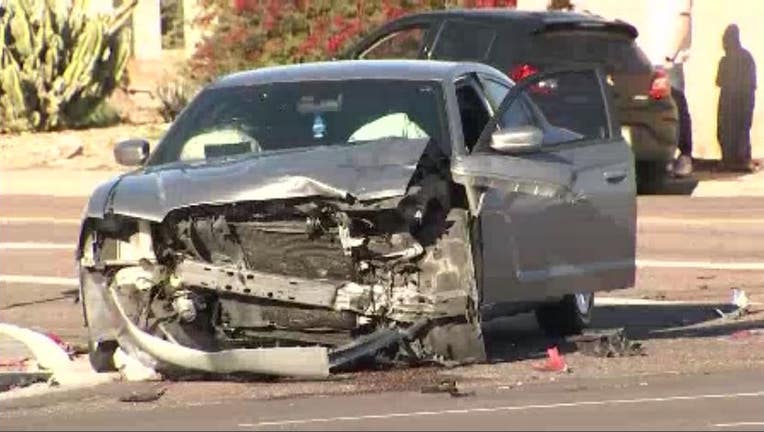 PHOENIX - Phoenix police are investigating a fatal collision involving a motorcycle that left a man dead near 31st Avenue and Bell Road.

Detective Luis Samudio says the collision happened Wednesday afternoon when a Dodge Charger was making a left turn on northbound 31st Avenue and failed to yield to a motorcycle that was heading westbound on Bell Road.

A 51-year-old man was ejected from the motorcycle and was pronounced dead at the scene.

The 27-year-old driver of the Dodge stayed at the scene after the crash.

During the investigation, Bell Road was closed in all directions between 29th Avenue and 32nd Avenue. 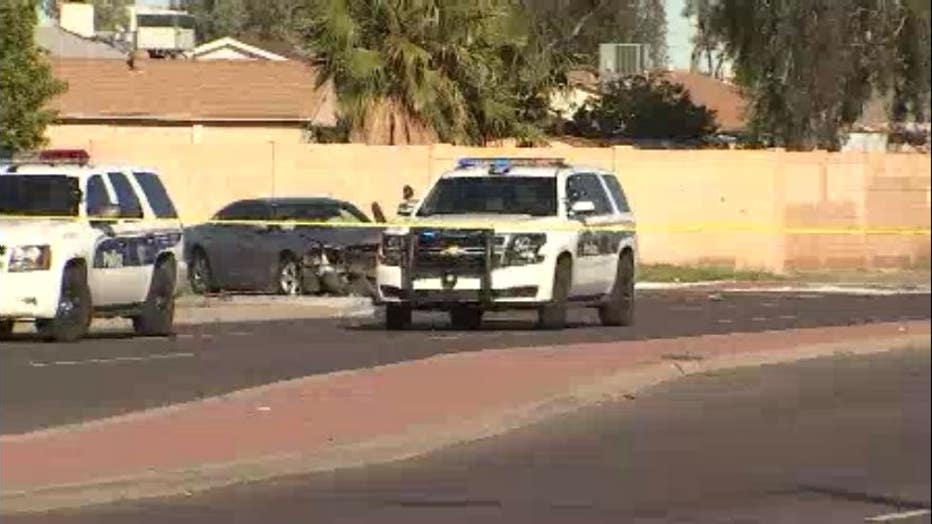