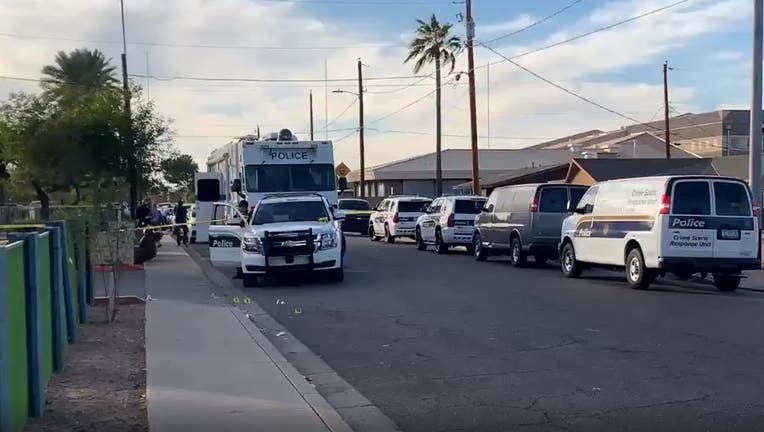 PHOENIX - A teenager was killed on Monday, Dec. 7, and the Phoenix Police Department is investigating his death as a homicide.

At around 1:30 p.m. near I-17 and McLellan Boulevard, officers responded to reports of a shooting. There they found 17-year-old Tylek McGee who had been shot.

He was taken to the hospital where he was pronounced dead.

Investigators are working to determine what led up to the shooting.

Anyone with information on this homicide can call Silent Witness at 480-WITNESS.