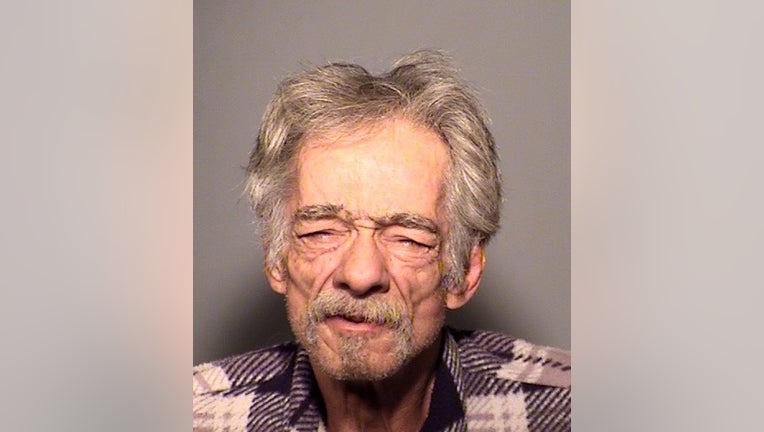 CHANDLER, Ariz. - Police in Chandler say a man has been arrested on the morning of August 5, almost 29 years after a sexual assault incident that happened in the East Valley city.

In a statement, police identified the suspect in the incident as 65-year-old Robert Young. He was arrested at his home near 40th Street and McDowell Road.

The incident, according to police, happened just after 10:00 p.m. on November 8, 1991, when a woman was kidnapped at gunpoint and sexually assaulted at an apartment complex near the area of Dobson and Frye Roads. Young was 36 at the time, and he and the victim were strangers.

"A composite sketch was released, evidence was collected, and witnesses interviewed; however, no suspects were identified, and the case went cold," read a portion of the statement.

A sketch of the suspect in the sexual assault case, released in 1991. (Photo Courtesy: Chandler Police Department)

Police officials say evidence from the incident was sent to the DPS lab in the early 2000s, which identified male DNA. The DNA then made its way into the Combined DNA Index System (CODIS), which connected the DNA to a second sexual assault case from 1992.

Investigators say they used investigative genetic genealogy techniques, which resulted in a list of possible leads, and Young's name was on the list.

"Through investigative techniques, police collected Young's DNA, sending it to the state lab, where his DNA was linked to the 1991 Chandler sexual assault," read a portion of the statement.

Young, according to police, has been booked into the 4th Avenue Jail and is accused of multiple offenses, including sexual assault, aggravated assault, kidnapping and burglary.