ATLANTA - Police have made a second arrest in the robbery and shooting death of a Washington, D.C. restaurant co-owner last month, Atlanta Police announced Thursday.

Members of the Atlanta Police Fugitive Unit arrested 19-year-old Torrus Fleetwood Thursday morning on a number of charges and transported him to the Fulton County Jail.

Homicide Investigators secured arrest warrants against Fleetwood for murder, armed robbery and possession of a firearm by a convicted felon.

Investigators believe he was the driver of the vehicle during the robbery and shooting of Christian Broder outside the Capital City Club on July 8th.

Broder died of his injuries on July 21.

Early on the morning of July 8, Atlanta Police officers responded to a pedestrian robbery and shooting West Brookhaven Drive and Capital City Lane in northeast Atlanta.

When they arrived officers found Broder with a gunshot wound to the abdomen.

Medics rushed him to Piedmont Hospital.

Officers located three other victims who told them that after the group of four left a wedding reception at Capital City Club, they were waiting for an Uber at the corner of West Brookhaven and Capital City Lane.

The victims told officers that while they were waiting, a vehicle approached them and stopped a short distance away from their location.

At that time a suspect exited the passenger side of the vehicle and approached the victims.

The suspect produced a handgun and demanded the victim's property, according to police

The victims complied with the demand, giving the suspect their items of value.

Police said after receiving the property from the victims, the suspect started to return to the vehicle and Broder attempted to follow.

At that time, police said the suspect fired one round at him, striking him in the abdomen. The suspect then returned to his vehicle and fled the scene.

Myrick is scheduled to make his next court appearance in Fulton County Superior Court on Friday, August 10.

Fleetwood is scheduled to make his first court appearance at the Fulton County Jail at 11 a.m. Friday. 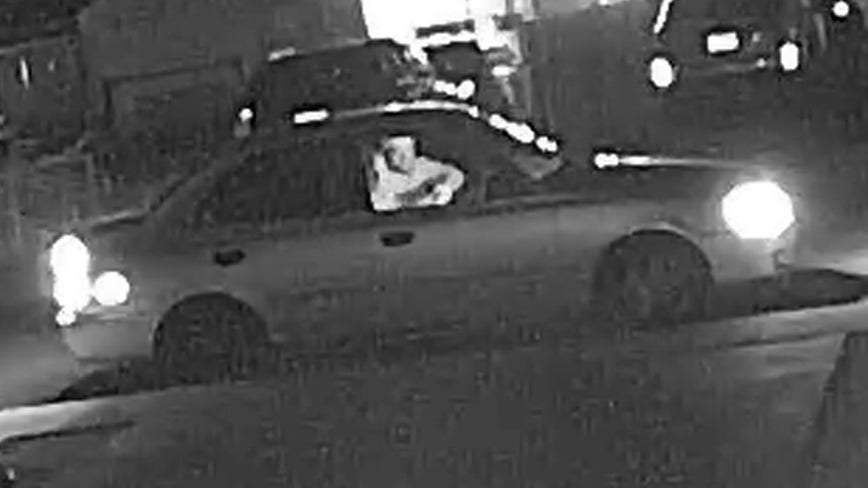 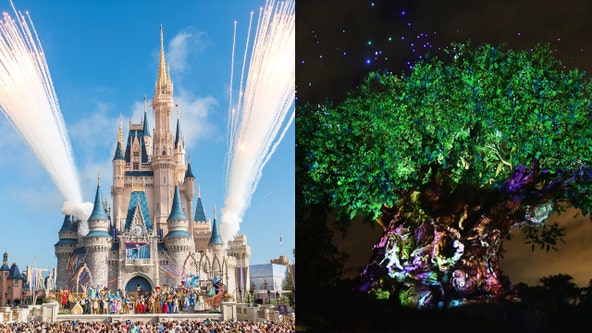 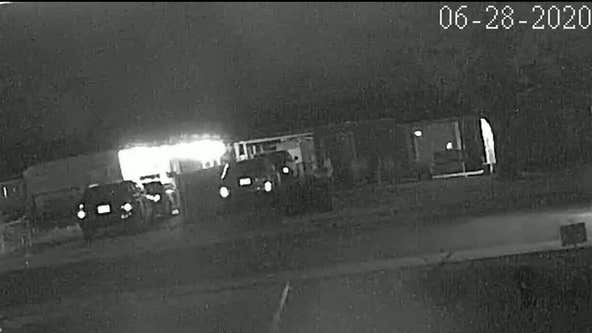 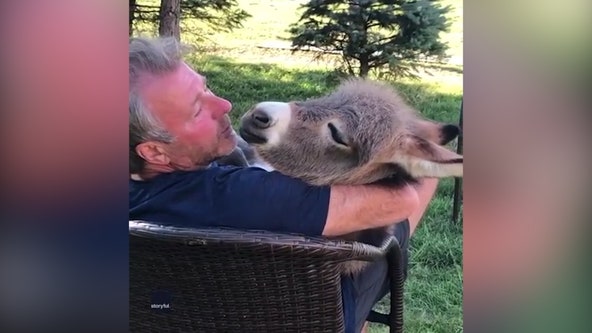 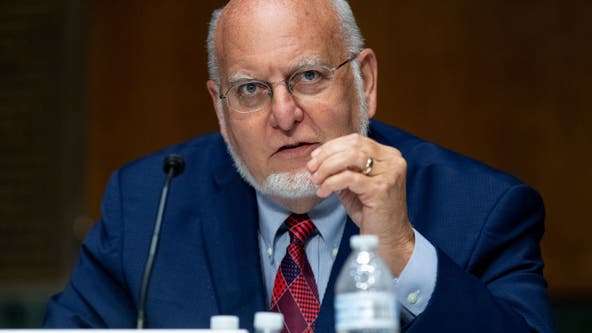