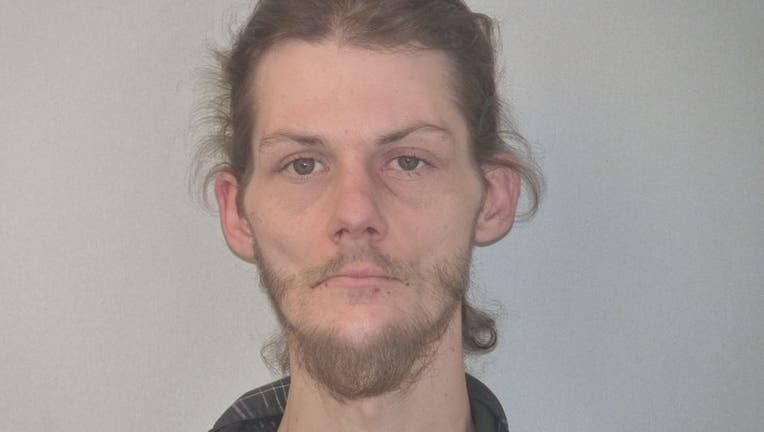 BUXTON, Maine - Police in a Maine town say a 33-year-old man has been arrested and accused of making meth inside a church.

According to police in Buxton, officers began an investigation after a report of suspicious activity at a Methodist church building. Once officers arrived at the scene, they found items consistent with the manufacturing process of meth inside a designated children's playroom.

The suspect, identified as Matthew Anderson, was arrested on an unrelated arrested warrant, and was accused by the Maine Drug Enforcement Agency of operating a meth lab after a police interview.

According to area newspaper reports, the church will be tested for potential contamination.