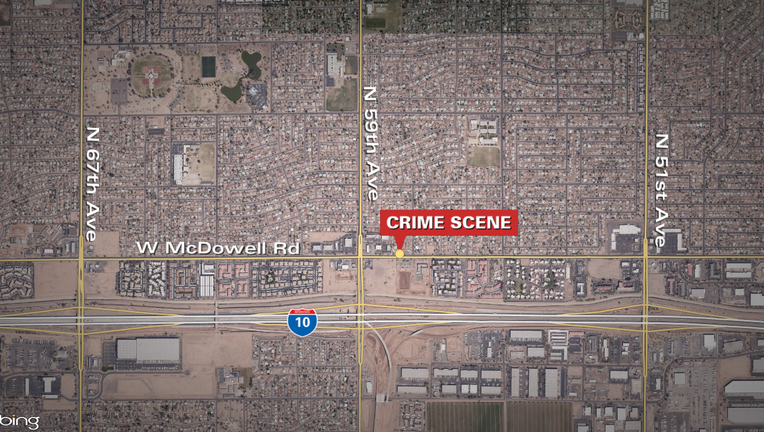 PHOENIX - Phoenix Police officials say an arrest has been made in connection with a deadly stabbing incident in Phoenix on Sept. 15.

According to a statement released on Sept. 16, 32-year-old Tyler Soyka has been arrested in connection with the incident.

The stabbing incident, according to a Phoenix Police statement released on the morning of Sept. 16, happened at around 11:55 p.m. on Sept. 15, in an area east of 59th Avenue and McDowell Road. The victim, identified as 35-year-old David Tovar, was pronounced dead after he was taken to the hospital.

"Officers learned the male was involved in a verbal alteration with another male just prior to sustaining the injuries," a portion of the statement read. 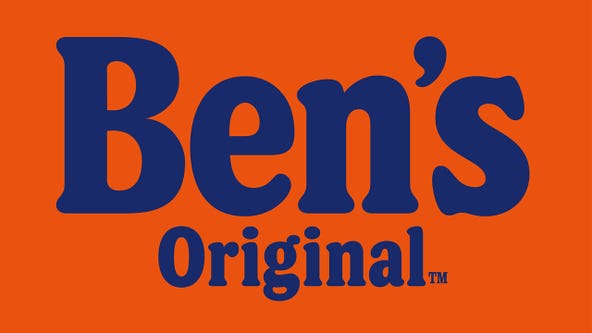 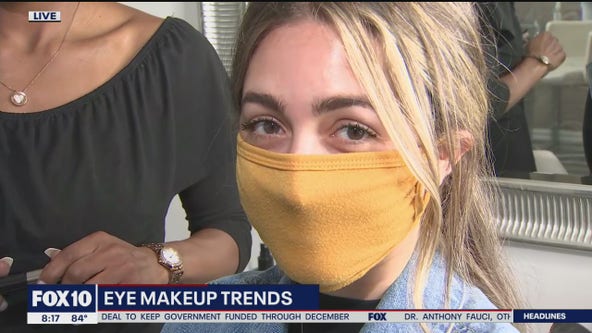 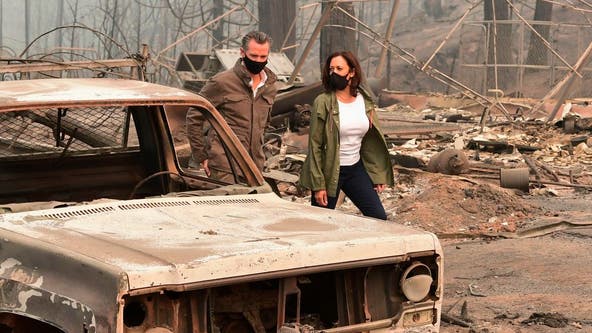