WASHINGTON (AP) -- North Korea's nuclear weapons development is spooking most Americans, and two-thirds of them say President Donald Trump's war of words with the isolated nation's leader is making the situation worse. Less than one in 10 think Trump's comments are making it better.

Those are the findings of a new poll by the Associated Press-NORC Center for Public Affairs Research, as tensions between the adversaries escalate and North Korea comes closer to its goal of having a nuclear-tipped missile that could strike the continental U.S.

The poll was conducted about a week after Trump intensified rhetorical exchanges with his counterpart Kim Jong Un, dubbing him "Rocket Man" and threatening in a Sept. 19 speech at the U.N. to "totally destroy" North Korea if the U.S. is forced to defend itself and its allies. Kim responded with dire threats and insults of his own, calling Trump "deranged" and a "dotard."

"The instability of it all makes me very nervous," said Diana Egan, 34, of Los Angeles. She described herself as a moderate Republican but voiced anxiety about how North Korea might respond to Trump's tough talk and tweets. "You don't know where the line is for them, and where they say, `I'm going to push this button."'

Eighty-nine percent of Democrats, 59 percent of independents and 38 percent of Republicans think Trump's comments have made things worse.

Although North Korea's ability to wed a nuclear warhead with a long-range missile and strike a target in the U.S. remains uncertain, most respondents are worried about Kim attacking America. In July, North Korea tested for the first time a missile that could potentially strike most of the continental U.S.

"He (Trump) will be somewhere safe. We got nowhere to go," said Anthony Leroy Waters, 61, of Wilmington, North Carolina. He said he lives 30 miles from a nuclear power plant and fears the impact an attack could have on his locality. "It's scary," he said.

According to the poll, Democrats are more likely than Republicans to be concerned about where they live, 50 percent to 32 percent.

Some 75 percent of Americans also think comments made by North Korean leaders have made the situation between the two countries worse. Eighty-three percent of Democrats and 70 percent of Republicans agree.

Mui Baltrumas, 67, of Evanston, Illinois, dissented. He said the North Korean threat is being blown out of proportion and Kim Jong Un is more calculating and "not nearly as crazy as everyone thinks he is." Baltrumas, who leans Democrat, said he was more concerned by the "John Wayne-style machismo coming out of the White House."

"So long as we're looking at North Korea, we're not looking at problems in our own backyard. I think it's a nice, cheap political diversion," he said.

The AP-NORC poll of 1,150 adults was conducted Sept. 28-Oct. 2 using a sample drawn from NORC's probability-based AmeriSpeak panel, which is designed to be representative of the U.S. population. The margin of sampling error for all respondents is plus or minus 4.1 percentage points. 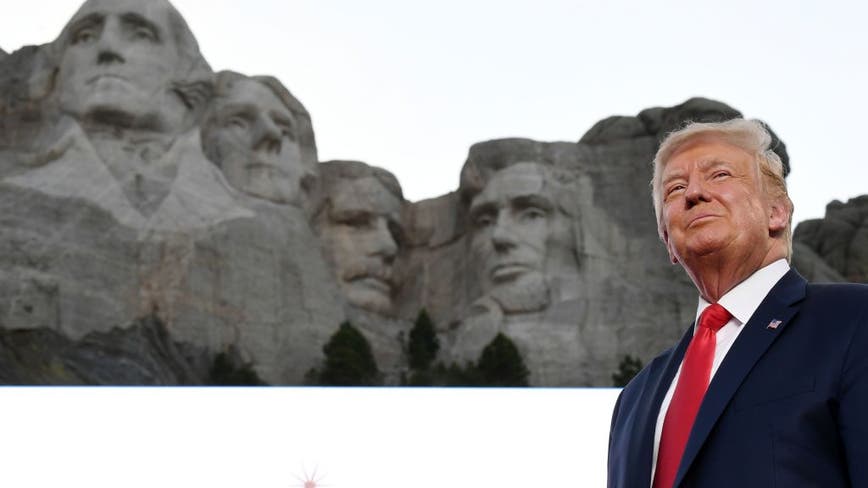 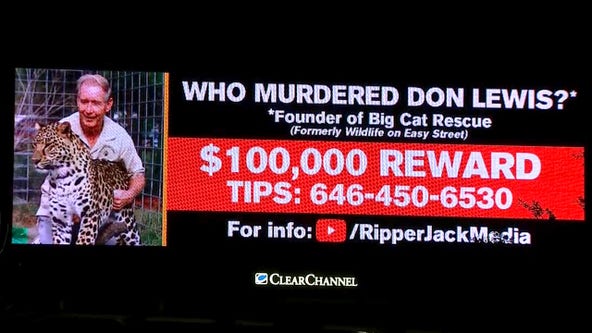 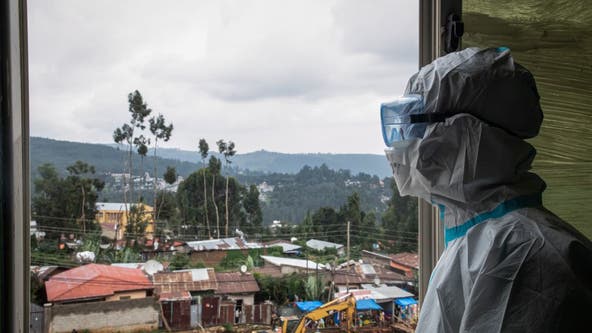